November 9 2015
93
A source in the Times newspaper in the UK government announced that London is ready to recognize Russia as a “higher level threat” under the new national security strategy, which will be announced by Prime Minister Cameron on November 23, reports RIA News. 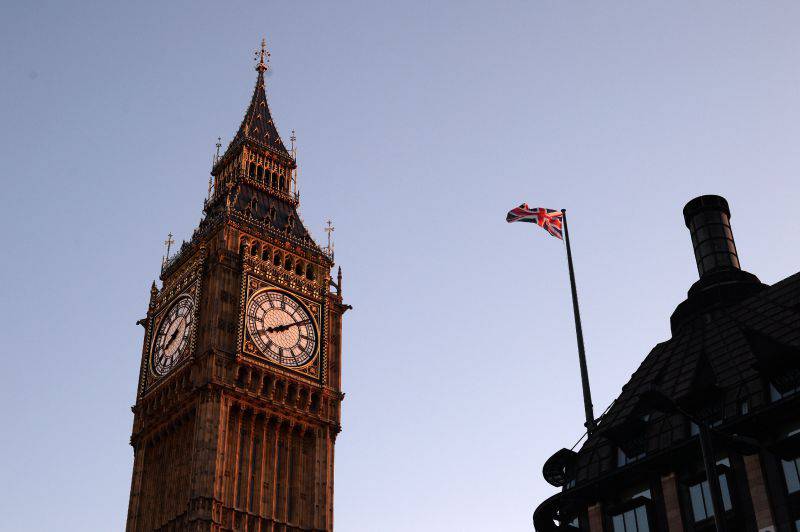 Threats similar to those of Russia also recognized “instability associated with the influx of migrants to Europe, as well as terrorism, the activities of extremist groups such as the Islamic State and the spread of Ebola”.

An analysis of national security risks in Britain is conducted every 5 years. In 2010, the Russian Federation did not make the list of major threats. According to the source, the authorities came to the current decision "because of the growth of the Russian aggression over the past five years, in particular, because of the events in Ukraine and Syria."

Recall that on Friday, Pentagon chief Carter called the Russian Federation and the People's Republic of China "potential threats to world order."

Ctrl Enter
Noticed oshЫbku Highlight text and press. Ctrl + Enter
We are
The virus for which there is no medicine
Military Reviewin Yandex News
Military Reviewin Google News
93 comments
Information
Dear reader, to leave comments on the publication, you must to register.