November 6 2015
34
Statements by American officials, at times, give the impression that the location of ISIS’s facilities in Syria is “the most guarded state secret of the United States,” reports RIA News statement by the representative of the Ministry of Defense of the Russian Federation Igor Konashenkov. 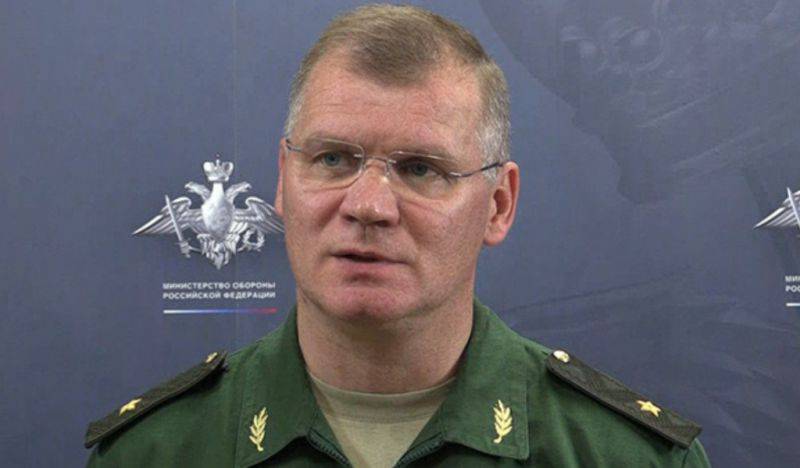 “Analyzing such statements by various American officials, it seems that the location of these objects controlled by terrorists is the most protected state secret in the United States. Representatives of the Pentagon and the State Department keep mentioning them all the time, but they never say exactly where they are located, ”the general noted.

Recently, US Assistant Secretary of State Nuland said that the strikes of Russian aircraft were directed not against the Islamists, but “in the areas over which the Assad regime lost control.”

“I emphasize once again that the Russian air group in Syria does not strike areas, but targets terrorist infrastructure”- said the representative of the Ministry of Defense of the Russian Federation.

“Note that the information provided by us has not been refuted by either the State Department or the Pentagon. Therefore, as they say, comments are unnecessary here, ”he concluded.