Media: Russia and India will sign a contract worth $ 10 billion

November 4 2015
109
Russia and India have agreed to sign a large contract for the supply of C-400 “Triumph” missiles, reports Look with reference to the United News of India. 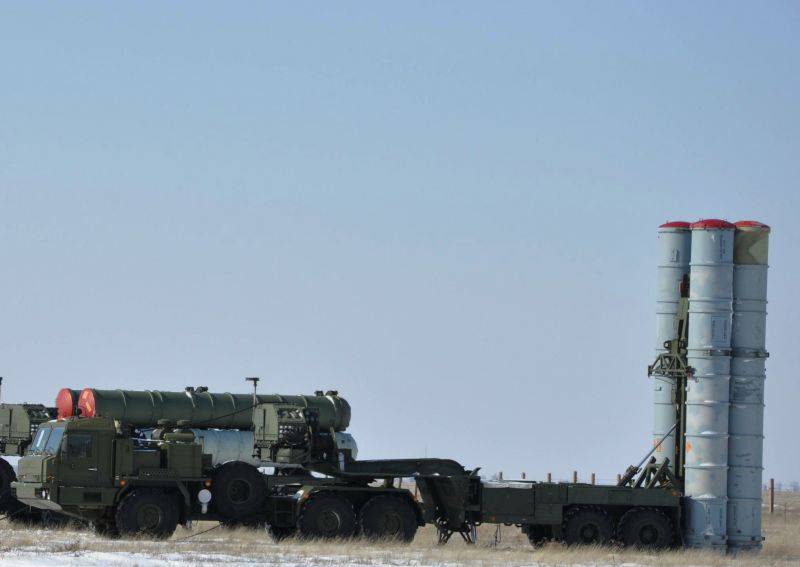 The amount of the transaction will be $ 10 billion (700 billion rupees).

"The conditions, including the price of the transaction and the number of supplied systems to be acquired, were agreed at the meeting of the Russian-Indian intergovernmental group," the statement said.

The contract, presumably, will be signed in December of this year during the visit to Moscow of Prime Minister Narendra Modi. At the same time, apparently, an agreement will be signed on the lease of the Russian nuclear submarine of the Yasen project.

Earlier it was reported that the government of India approved the purchase from the Russian Federation of 12 sets of C-400.

If the information provided by the Indian edition is correct, then this contract will be the largest stories cooperation between the two countries.

Ctrl Enter
Noticed oshЫbku Highlight text and press. Ctrl + Enter
We are
The first buyer of C-400 "Triumph" was ChinaAs part of Vladimir Putin’s visit to India, a number of large MTC contracts are expected to be signed.
Military Reviewin Yandex News
Military Reviewin Google News
109 comments
Information
Dear reader, to leave comments on the publication, you must sign in.