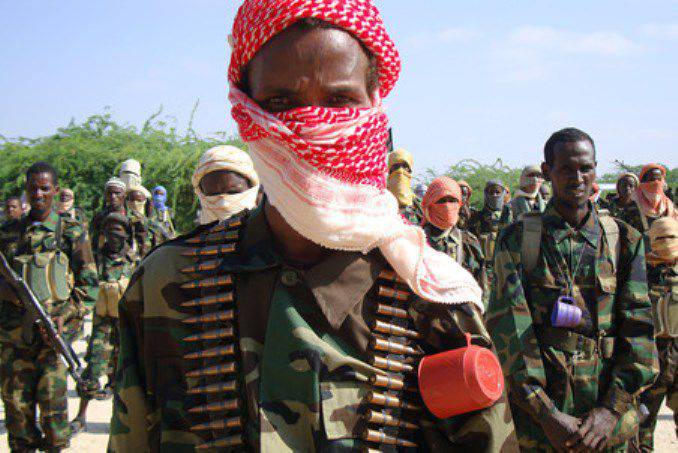 The Ministry of Defense of the country data on the victims have not yet specified.

“According to our data, Al-Shabab militants attacked groups of Somali army commando cadets from ambush and captured two pick-up trucks,” spokesman for the armed forces Ahmed Ibrahim told Reuters. “It is too early to talk about the number of victims, because the battles in the jungle continue.”

Ctrl Enter
Noticed oshЫbku Highlight text and press. Ctrl + Enter
We are
Militants of the Somali group Al-Shabab shot students hostages for not knowing the KoranReports from the militia of New Russia for 5 September 2014 of the year
Military Reviewin Yandex News
Military Reviewin Google News
21 comment
Information
Dear reader, to leave comments on the publication, you must to register.