About the snake coil, or why I will not write about the opposition now

November 3 2015
78
No, how can you work with such? As one comedic hero from our childhood used to say, I don’t respect such people. Ready, you know. Clever words on the Internet nadergal. Procured arguments and counterarguments. Even quotes for different occasions collected. In short, even now on the information front. To fight ... I don’t know exactly who or what, the main thing is to fight. And they... 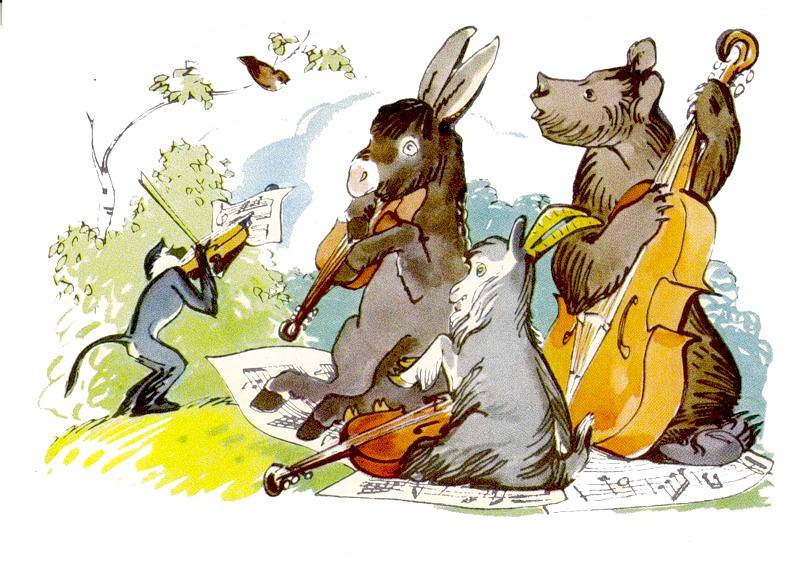 In order not to intrigue readers, I will immediately say: this is about the Russian opposition. About those professional fighters for whom the result is absolutely not important. The main thing is the process. As in the sandbox of the kindergarten. Someone stupidly "sculpts" sand figures. And someone destroys these figures. But in general, the joy of a teacher. The day has passed, and good. So our opposition not far from this sandbox has departed.

So, on November 15, a protest action of the opposition was to take place in Moscow. "March of Change". Huge, I must say, the action was planned. Thousands of 5 Muscovites and guests of the capital. Change something you want. The poor want to be richer. Sick recover. Drunk sober. Schoolchildren - holidays longer. Then I will not even list. I am sure that some readers already wanted to ... Well, so that the end of the article was faster.

Only here will not be this very march. And not because Putin was frightened and prepared changes for everyone. Just the organizers have not agreed what slogans to shout. And the people in these protest movements are completely literate. Universities and academies are different. Yes, and to themselves all sorts of centers, institutions, foundations. So that means "sound". Director of the Institute. Or there, the president of the foundation. Well, and, accordingly, they read the classic literature ...

Remember, Ivan Andreevich wrote: a mischievous monkey, a donkey, a goat and a toed teddy bear ... It's good to be in descendants. So familiarly classic. M-yes. By the way, I listed the animals from the fable not because they have similarities with the characters from the protest committee. Just quoting the great and clever. But as a matter of fact, in the environment of the opposition, the same thing happened with this quartet. Someone in the forest, some for firewood. Not played, you know. They sit together and blow their pipes differently.

No, the notes do not change. They are eternal. Notes are global, inexhaustible themes of any opposition. Economy, politics, the release of political prisoners, the war in Syria and Ukraine. And all this under the hot sauce of free speech. Only here people just tired of notes. I want at least some kind of music. At least something specific.

Well, they found the apples, those in Yabloko, the law on the expansion of powers of the security forces. Such a good law. It seems you can protest. Why are these very advanced security forces? They and narrowed enough. And RPR-PARNAS opposed. Small swim, type. Let's get political at once ... All power to liberals. Well, a little bit ... other liberals. Anyway, it's time to start the campaign! And do not be surprised. You just do not know what we have soon, in terms of stories humanity election What a story for a year, two. There is only a moment.

I personally support the position of this PARNAS. Why? As there, in a not very decent saying - to love, so the queen ... But for some reason, the other liberals do not support. They, you see, it seems that participation in the elections will make the chosen power legitimate. And what else can it be, if it is chosen? And the leaders of PARNAS are eager to get into the offices of the State Duma. Straight horror as they want.

Particularly unwilling to participate in the march progressives. Do not know these? The party of progress Alexei Navalny. It seems to me the most adequate of all. Adequate because they understand. In the center, after all, and more police. And the people live intelligent. Old men are academics there. In extreme cases, corresponding members. Clerks from large offices. Cultural people, in a word.

Stand aside. Shake their heads. In extreme cases, express their cultural discontent. And after the first loud howl of the demonstrators, they will flee to the nearest gate.

But on the outskirts, where the Moscow mayor's office will definitely drive them away, the people are easier. For cry and for a liberal physiognomy can go. And there will be no TV reporters at this moment. So what? A broken nose or a broken jaw will not be left in the annals of the struggle, but in the outpatient clinic card of the patient. And where is the PR party? Where is the "blood bags shed for freedom and democracy"?

In one, the opposition is one and monolithic. Action is needed! Need to speak a united front! It is necessary to unite and increase the pressure. In short, I recall that same sandbox, which I mentioned above.

And this march most tentatively decided to move to December 12. And it is right. Holiday after all. Constitution day. The people will go to the festivities, but here again ... Something is squealing into a megaphone. The little man stopped, and his time - on a pencil. Another member. And if the family stops? Yes, still having many children? This is ... already breathtaking, what kind of popular support. And so, only those that always come will come again. Type Makarevich and Sobchak. From 2 to 5 thousands of supporters of all kinds at once. From the fight against Putin to the fight against cockroaches.

And the Constitution is something wrong. Now the opposition has not yet decided what "wrong", but in a month you can think of something. I, as a supporter of the supporters of those who are on the sidelines, will give my advice. Guys, protest that the Constitution is not being implemented. It is still not performed everywhere. And any. So you can't go wrong.

But the fact that you set me up made me do such a serious search job “on the table” - offensively. Indecent like this. Do not keep the word. Named gruzdem ... So, a place in the basket. And nothing to talk about. And winter is coming. In December it will be cold. I will not describe your march ... In the sense of writing about it, and not a physiological process.