November 2 2015
9
In the south-eastern province of Turkey, Mardin thundered an explosion, as a result of which at least 20 people were injured, RIA reports "News" with reference to the agency The Associated Press. 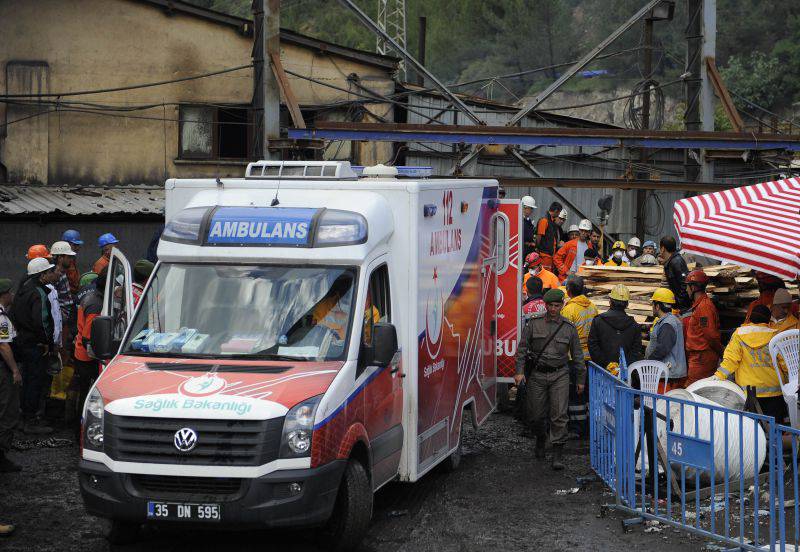 The incident occurred on Sunday in 21.30 Moscow time on one of the central streets of the city of Nusaybin, which is located near the Turkish-Syrian border. A car parked in a residential area exploded for unexplained reasons. As a result, a nearby shopping complex caught fire.

All the victims were taken to a local hospital, many had breathing problems and were slightly injured. At the moment, rescuers, firefighters and doctors work at the site of the explosion.

Ctrl Enter
Noticed oshЫbku Highlight text and press. Ctrl + Enter
We are
Reports from Strelkov Igor Ivanovich 18-19 July 2014 of the yearThe situation in the south-east of Ukraine. Chronicle of events. 3 May
Military Reviewin Yandex News
Military Reviewin Google News
9 comments
Information
Dear reader, to leave comments on the publication, you must to register.