October 31 2015
128
The US Department of Defense expects that Russian pilots "will maintain a reasonable and safe distance from those areas of the country where American special forces will operate", a limited contingent of which will soon be sent to Syria to assist the "moderate" opposition, reports RIA News. 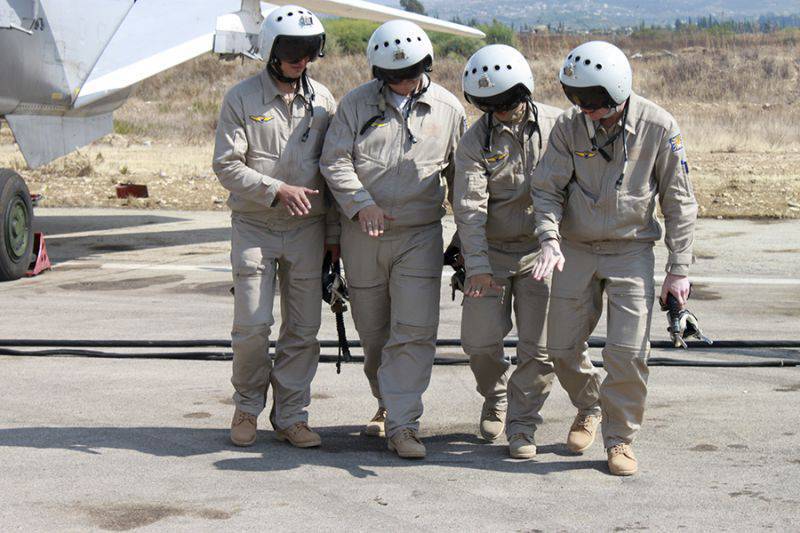 “US Special Forces will arrive in Syria within the next month. The special forces will not accompany the fighters of the Syrian opposition during ground operations in the foreseeable future, ”a high-ranking Pentagon source said.

Earlier it was reported that Obama made a decision to send Special Forces 50 to Syria to coordinate the actions of Syrian opposition in the fight against the IG.