White House: Russia is isolated, and she has only two friends left - Syria and Iran

October 30 2015
157
Washington believes that Russia is going through hard times and has lost all its allies. Her only friends were the unreliable Syrian government and the Iranian regime, RIA News White House spokesman Josh Ernest. 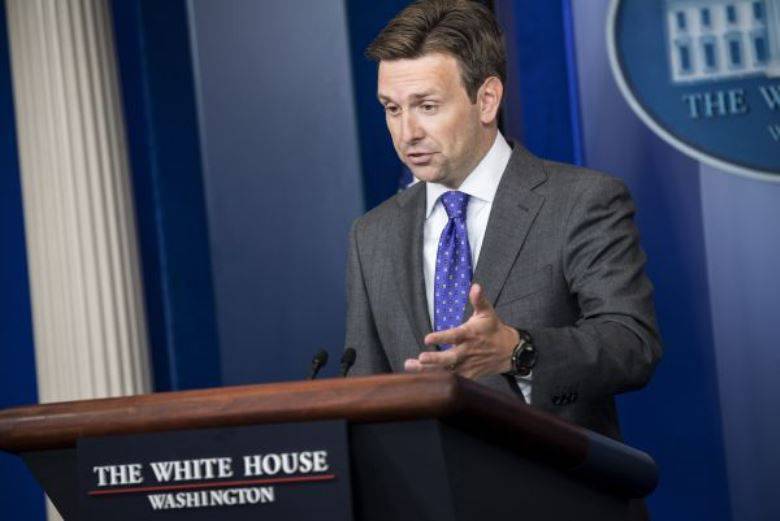 “The state of the Russian economy is deteriorating, Russia is isolated very seriously. And it comes not only from European countries, ”Ernest said.

According to him, “As they continue to deepen into the internecine quagmire in Syria, the Russians discover that their only friends who are ready to fight along with them are the floundering Syrian government and the Iranian regime”.

“Russia now has no such influence in the world as the Soviet Union once had,” Ernest added.

Ctrl Enter
Noticed oshЫbku Highlight text and press. Ctrl + Enter
We are
The action “Military service under the contract is your choice!” In Rostov-on-Don: future contract servicemen, exhibitions and “Russian Knights”
Military Reviewin Yandex News
Military Reviewin Google News
157 comments
Information
Dear reader, to leave comments on the publication, you must sign in.