October 29 2015
13
The Ministry of Emergency Situations of the Russian Federation organized the delivery of another consignment of humanitarian goods to the Donbass, there were no emergency situations on the way, reports RIA News with reference to the agency. 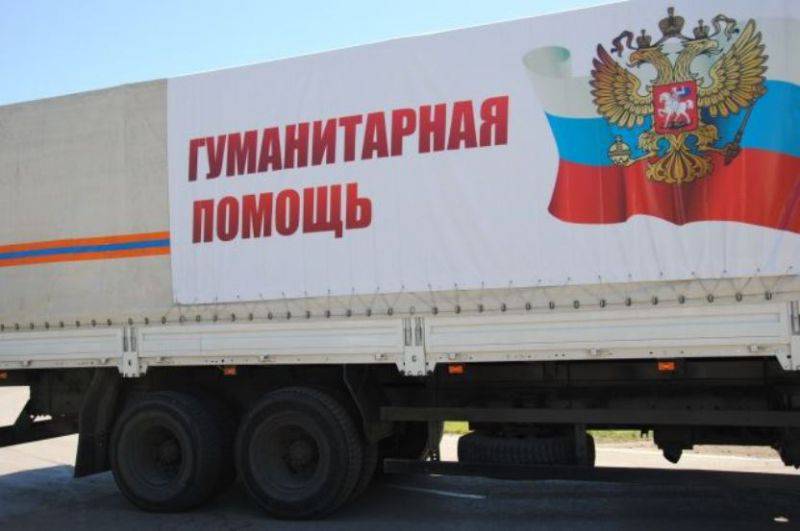 "In Donetsk and Lugansk arrived convoy EMERCOM of Russia, and now unloading of cars begins in warehouses," - said in a release.

The Ministry added that “no emergency situations arose on the way, the equipment was working, the drivers feel fine, after unloading all the cars will leave the territory of Lugansk and Donetsk”.

It is noted that more than a hundred cars "brought thousands of humanitarian aid for residents of the Donetsk and Luhansk regions over 1,1, mainly foodstuffs."

In a row, this is the 43-I Emergency Ministry convoy, its formation was completed yesterday, October 28.