October 28 2015
74
The Pentagon called the company, which will be contracted to produce a new strategic bomber. The main manufacturer will be the corporation Northrop Grumman, reports RIA News. 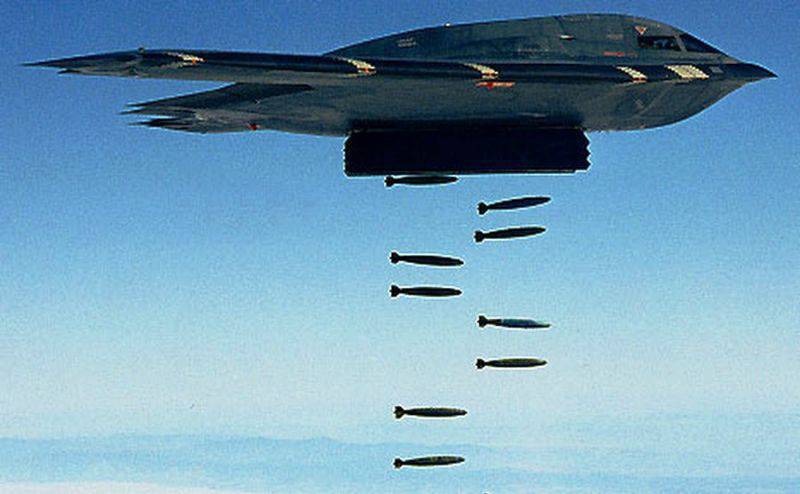 It is assumed that the new machine will be in service with the next 50 years.

“The plane will replace the famous B-2 and B-52 bombers,” said Air Force Minister Deborah James.

According to the Pentagon’s assistant head, William Laplant, “it is planned to build 100 aircraft, including the first stage - 21, at the rate of 511 million dollars per plane in 2010 prices of the year”.

Recall that the Boeing and Lockheed Martin alliance also fought for the right to receive an order. However, the US Department of Defense chose Northrop Grumman, who had previously built B-2 (total 21 units), which was later abandoned due to the high price. The cost of one aircraft reached $ 2 billion.

Help Agency: “Northrop Grumman Corporation (NYSE: NOC) is an American military-industrial company operating in the fields of electronics and information technology, the aerospace industry, and shipbuilding. Established in 1994 by the merger of Northrop Corporation and Grumman Corporation. ” 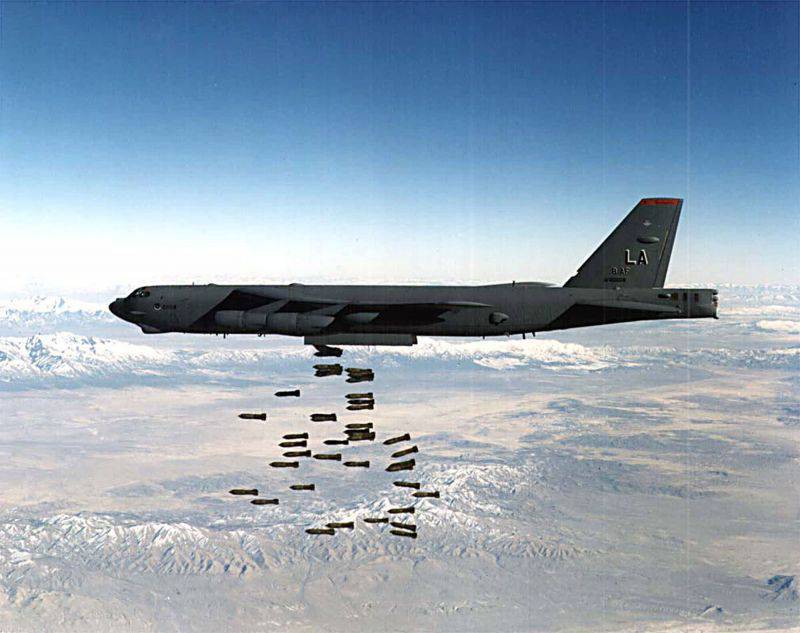 Ctrl Enter
Noticed oshЫbku Highlight text and press. Ctrl + Enter
We are
The action “Military service under the contract is your choice!” In Rostov-on-Don: future contract servicemen, exhibitions and “Russian Knights”Lockheed Martin is preparing a revolution in energy. Russia does not believe in it
Military Reviewin Yandex News
Military Reviewin Google News
74 comments
Information
Dear reader, to leave comments on the publication, you must to register.