White House: Washington is not going to delay the operation against the IG

October 28 2015
38
The US administration will not delay operations against extremists in Iraq and Syria, reports RIA News White House spokesman Eric Schulz. 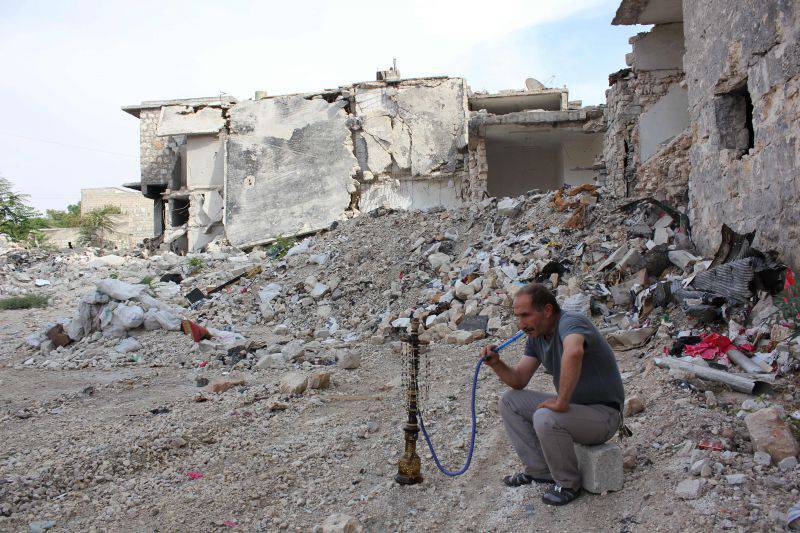 "We are not going to make a long operation", - said Schulz, recalling that "Barack Obama has already spoken about this many times."

In turn, the head of the Pentagon Ashton Carter at a hearing in the Senate promised lawmakers to more actively support the Syrian opposition and did not rule out a ground operation against terrorists.

"We will not refrain from ... carrying out missions directly, whether they are air strikes or direct actions on the ground."- he said to the senators.

According to him, the Pentagon will strengthen the air strikes on the positions of the IG in Syria. In addition, the defense ministry "is again considering the possibility of deploying American troops (in Iraq) closer to the front line."

Ctrl Enter
Noticed oshЫbku Highlight text and press. Ctrl + Enter
We are
Poroshenko promised to provide the plant to them. Malysheva orders for armored vehiclesReports from the militia of New Russia for 4-5 of October 2014 of the year
Military Reviewin Yandex News
Military Reviewin Google News
38 comments
Information
Dear reader, to leave comments on the publication, you must to register.