The Latvian authorities are going to cancel the concert of the Alexandrov ensemble, not knowing whether it is planned or not

October 26 2015
78
Following the Lithuanian neighbors, the concert of the Academic Song and Dance Ensemble of the Russian Army named after A.V. Alexandrov was about to be canceled in Latvia. If you have something to cancel ... Recall that the creative team from Russia tours in Europe and Asia as part of a tour dedicated to the 70 anniversary of the Victory in the Great Patriotic War. Apparently, the military uniform in which the soloists perform, as well as the very theme of the tour, in the first place scares the Baltic authorities.


At the same time, in Latvia they declare that the authorities “do not have exact data” as to whether Latvia is included in the tour of the Alexandrov ensemble at all ... To clarify, the foreign ministry of this state, as stated by the adviser to the head of department, Martins Drageris, made a request to the “competent organs. " Drgeris quotes RIA News:

The Ministry of Foreign Affairs of Latvia asked the competent authorities for information about a possible concert in the Republic of the Academic Song and Dance Ensemble of the Russian Army named after A. Alexandrov. 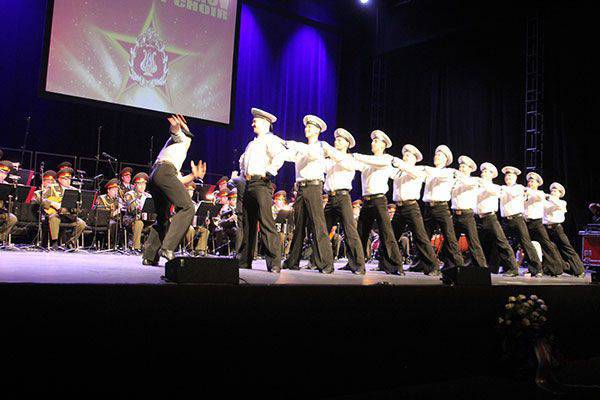 At the same time, the head of the Latvian Foreign Ministry, Edgar Rinkevich, said that the request was sent because “the ideological concept (of the ensemble) is connected with the active propaganda of the power of the Russian army and is not adequate in the context of stories Baltic States.

I wonder whether the competence of the competent authorities of Latvia will be enough to contact the press department of the Alexandrov ensemble and find out if the band's tours were scheduled in Latvia? If not enough, then the Latvian "competent authorities" will have to help: in the tour poster for the coming months, a tour of Latvia is not planned. Having performed in Bulgaria, Serbia, Romania, Moldova, Armenia, Austria, Hungary, Slovakia, the Czech Republic, China, the ensemble is going on a tour in Israel. That is, while Rinkevich can exhale ...

PS The audience of European countries greeted the Russian ensemble with an ovation. Photos from the official site of the team. 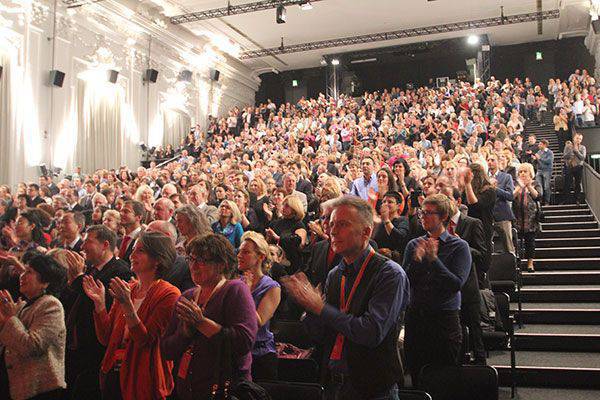 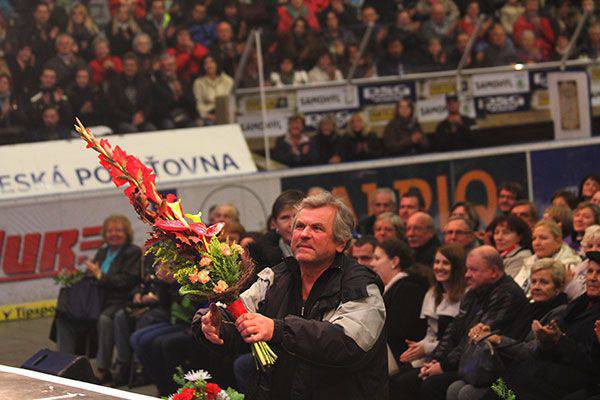 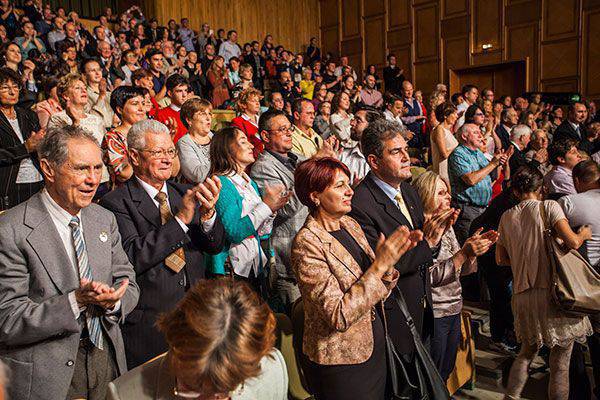 Ctrl Enter
Noticed oshЫbku Highlight text and press. Ctrl + Enter
We are
In Estonia, said that the tour of the ensemble of song and dance named after Alexander "threaten the security of the country"The action “Military service under the contract is your choice!” In Rostov-on-Don: future contract servicemen, exhibitions and “Russian Knights”
Military Reviewin Yandex News
Military Reviewin Google News
78 comments
Information
Dear reader, to leave comments on the publication, you must to register.