October 26 2015
198
The “Admiral Nakhimov” cruiser under repair to the 2018 g will be equipped with a universal complex consisting of 10-ti vertical launchers, reports Look with reference to the information of the enterprise "Sevmash", published by alexeyvvo blog. 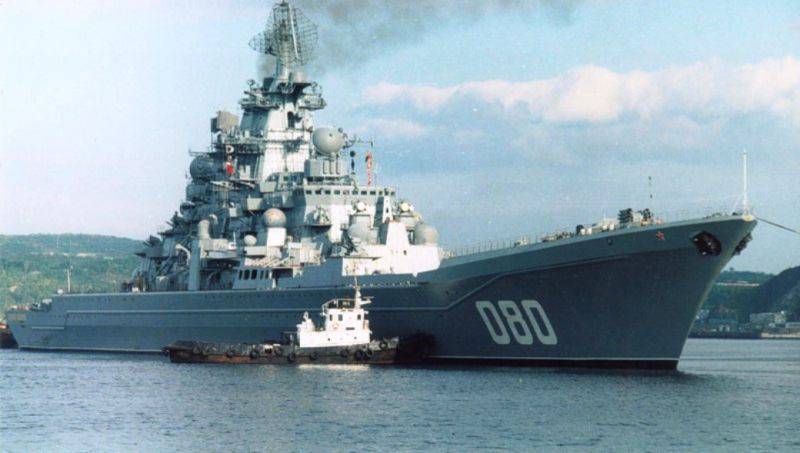 “Sevmash has concluded contracts with Almaz-Antey for the manufacture and supply of 10 universal vertical launchers ZS-14-11442М for the heavy nuclear missile cruiser Admiral Nakhimov,” the message reads. “One UVPU is designed for eight rocket spaces, so after upgrading the cruiser will carry 80 anti-ship missiles.”

It is noted that prior to the modernization, the anti-ship missile armament of the ship included the Granit complex - 20 missiles, one each in a launcher.

We are in Yandex Zen
Armament and equipment acquired for the modernization of the "Admiral Nakhimov"
Modernization of 1144 cruisers. Unanswered Questions
198 comments
Information
Dear reader, to leave comments on the publication, you must to register.