October 26 2015
269
At the ADEX 2015 exhibition in Seoul, there was a presentation of two variants of the advanced Iron Laser combat laser system developed by the Israeli company Rafael Advanced Defense Systems, the newspaper writes "Sight". 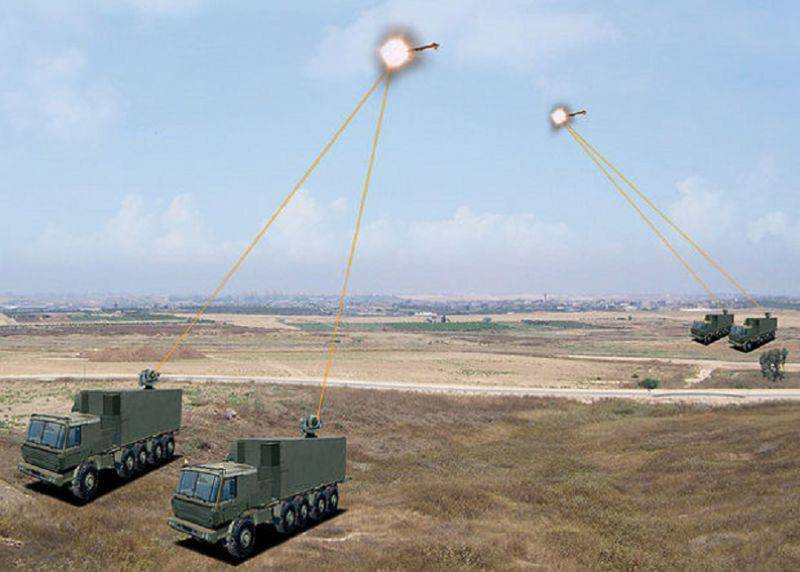 In particular, a variant was shown, designed to destroy artillery shells and missiles, as well as a version optimized for hitting unmanned aerial vehicles.

According to representatives of the Israeli company, in the future it is planned to increase the power of laser systems to "several hundred kilowatts", which will focus on the plane, the area with the coin.

The Iron Ray complex is capable of hitting targets at a distance of up to two kilometers. It can be mounted on any chassis, depending on the wishes of the customer.

In the future, the new development will be part of the Israeli layered defense system, which includes the Iron Dome and Strela-2 complexes.

Ctrl Enter
Noticed a mistake Highlight text and press. Ctrl + Enter
We are
US Army funds development of unmanned trucks
269 comments
Information
Dear reader, to leave comments on the publication, you must to register.