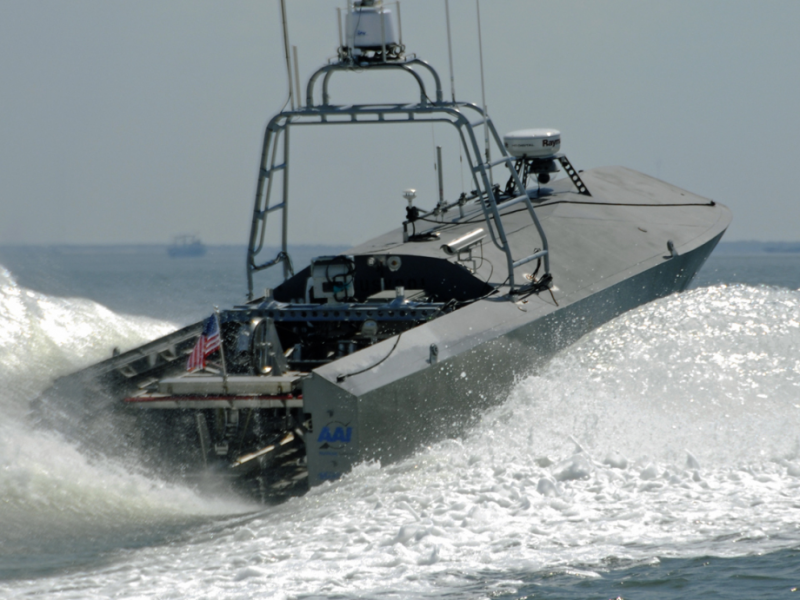 In these operations, one CUSV, using a solution called MEDAL developed by SAIC, moved into the mine-hazardous area and independently deployed the L-3 Klein 5000 V2 side-scan sonar to search for mines in the alleged minefield. The search for mines was carried out at night and during the day, in difficult meteorological conditions at high wave heights. CUSV surface vehicles were equipped with Harris SeaLancet TMRT-1944 / U communication channels, which transmitted all information from the sonar and control data of the device to the coastal operational control station AAI Universal Command & Control Station (UCCS). Upon detecting a mine-like object and placing it on the UCCS geographic display, the location information was sent to a second CUSV. Then, the second CUSV apparatus performed a maneuver in a mine-hazardous area. After taking position, he deployed the tracking system receiver and the ATLAS North America SeaFoxTM robotic vehicle to survey, identify and simulate mine neutralization.

“During the Trident Warrior 2012 exercise, the CUSV demonstrated a faster, more efficient, and most importantly, a much safer way to conduct complex anti-mine counter operations,” said Don Harrison, vice president of Textron Systems Advanced Systems. - The ability to perform the process of detecting and neutralizing mines by unmanned vessels reduces the risk and reduces the need for people in a minefield. In time, this will become a real tool that will change the rules of the game. ” 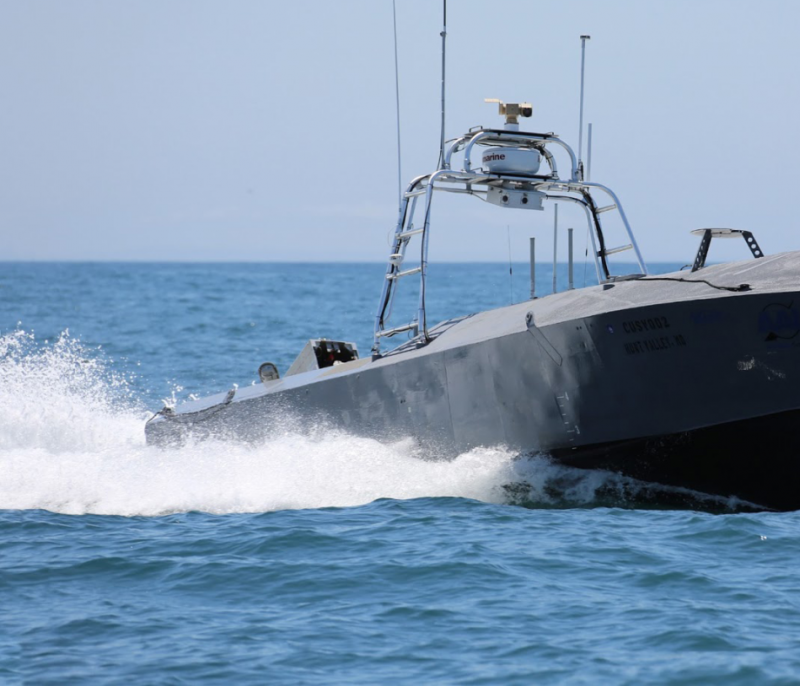 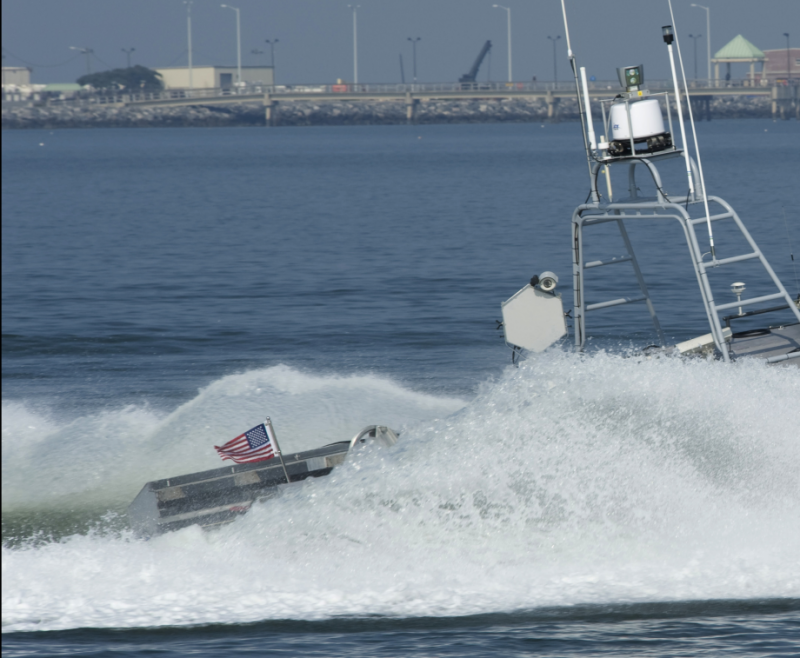 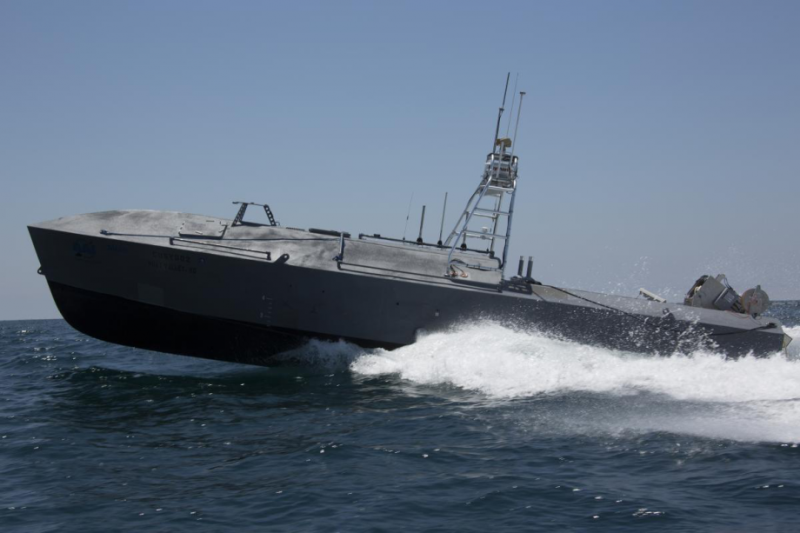 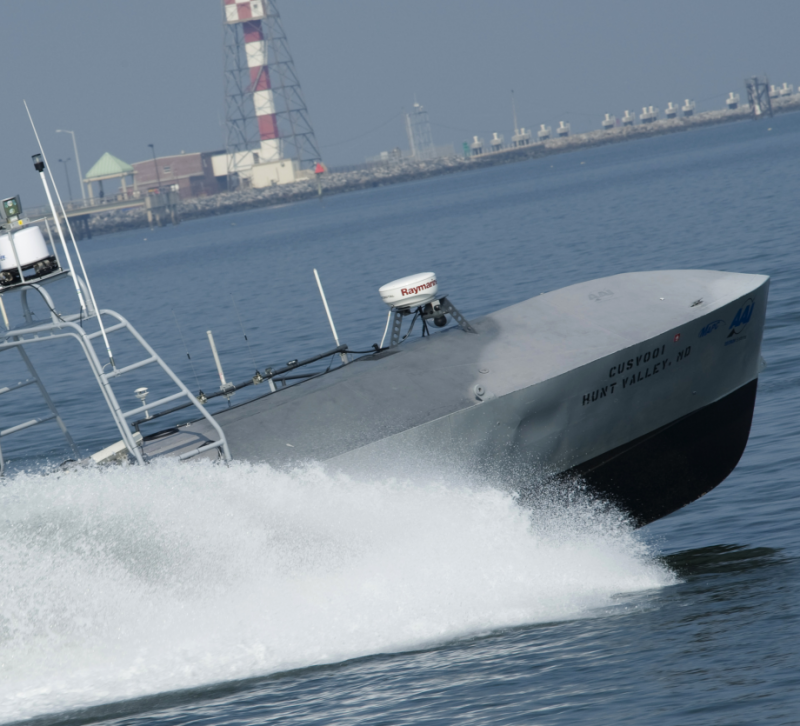 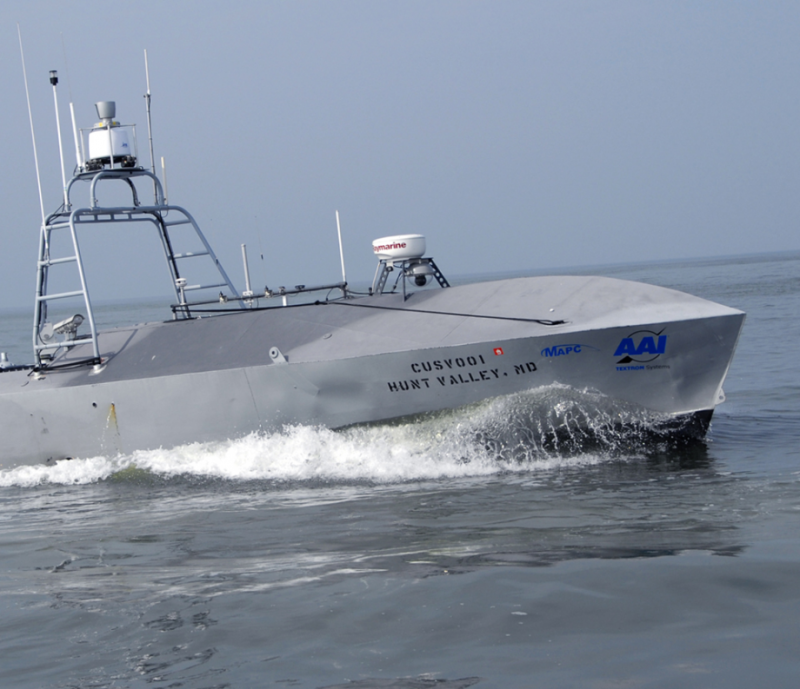 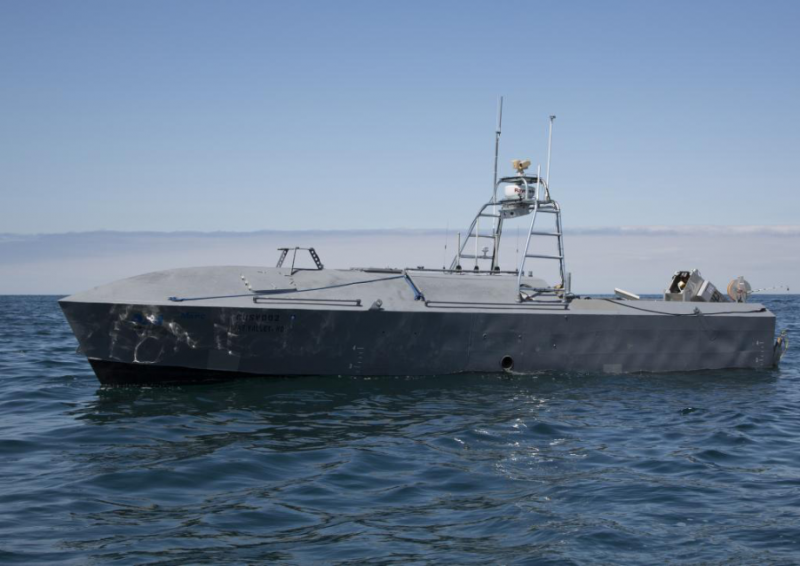 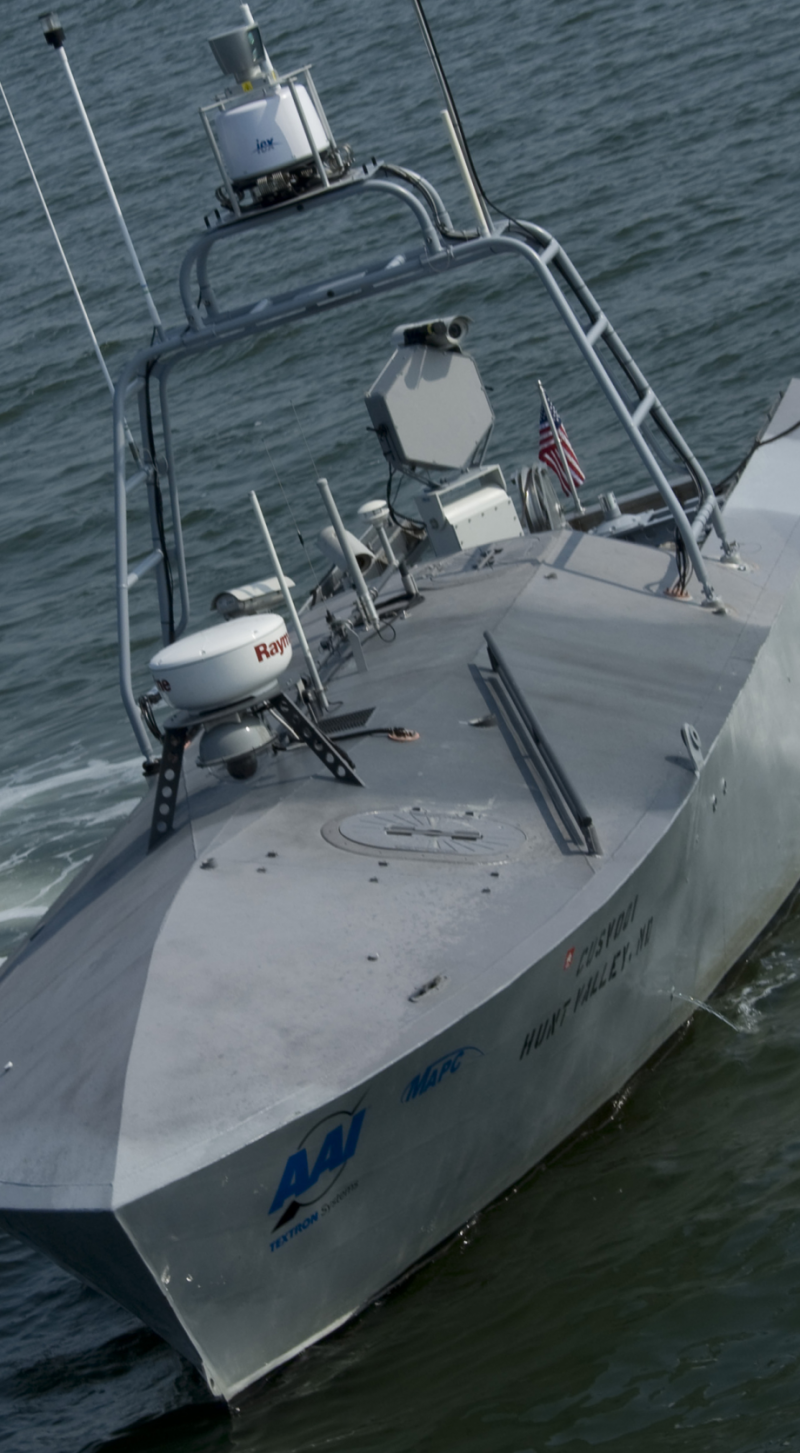 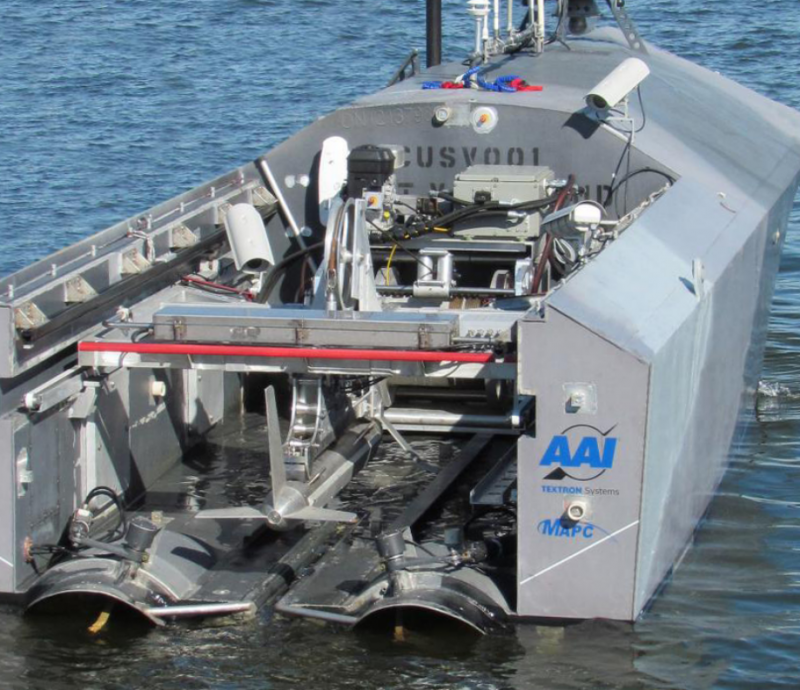 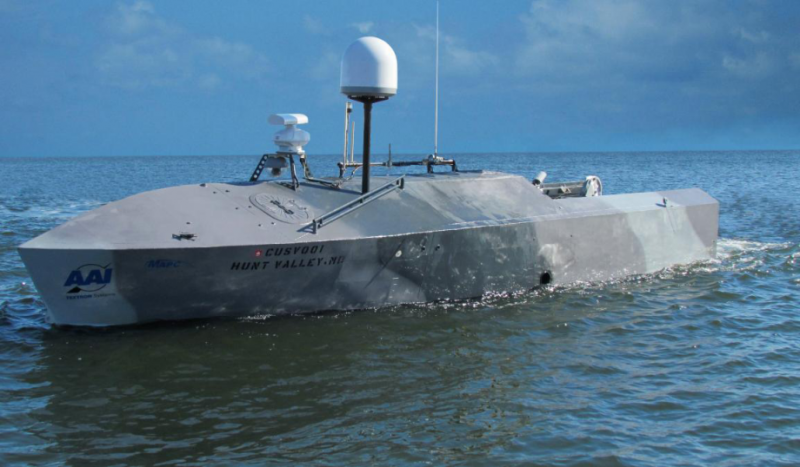 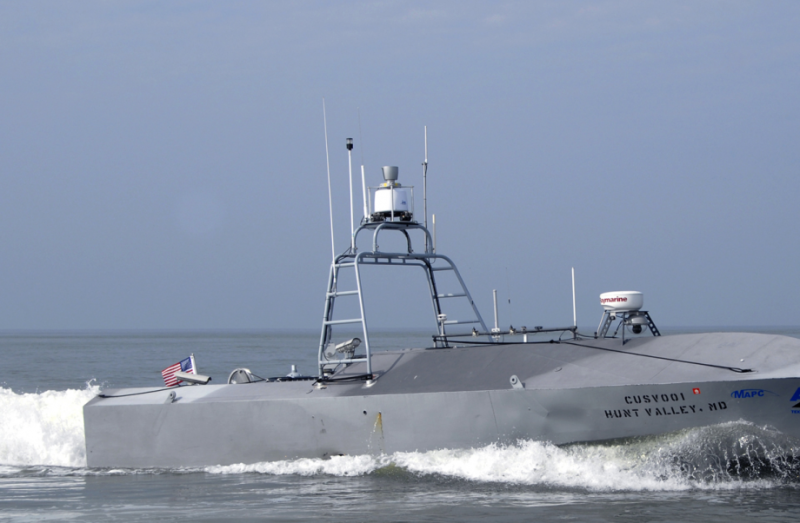 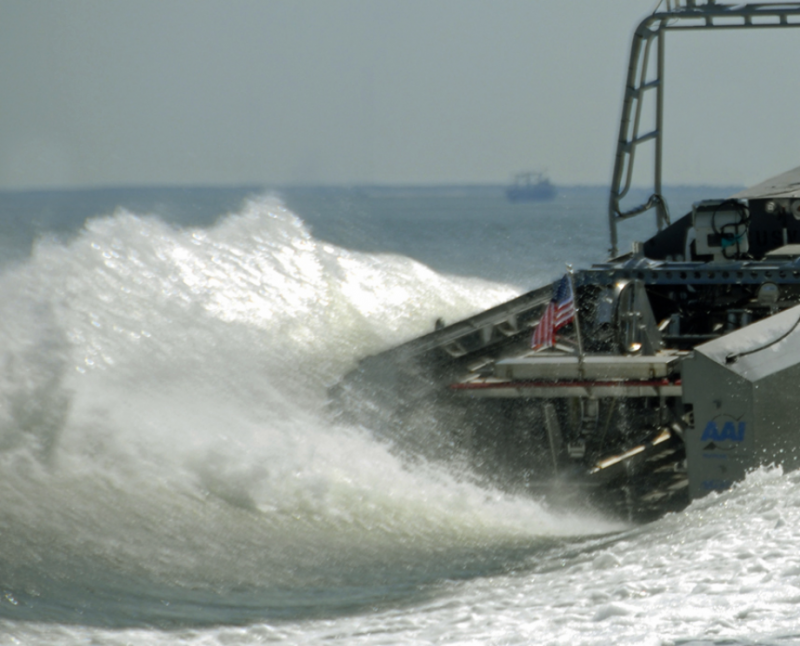 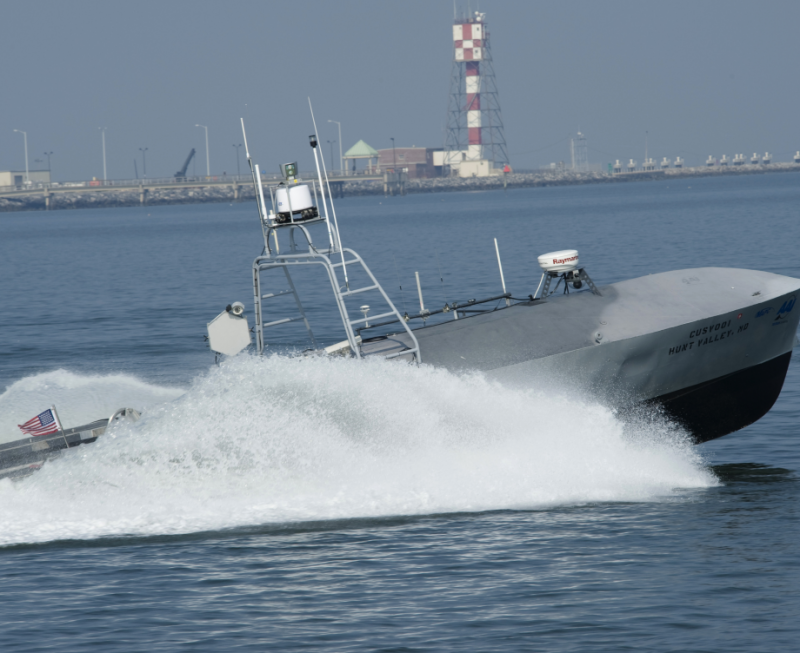 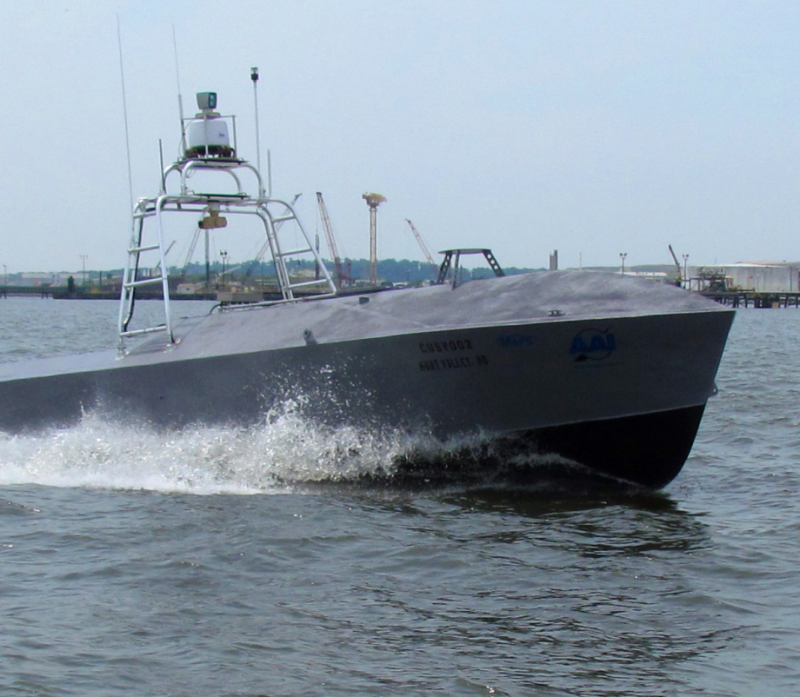 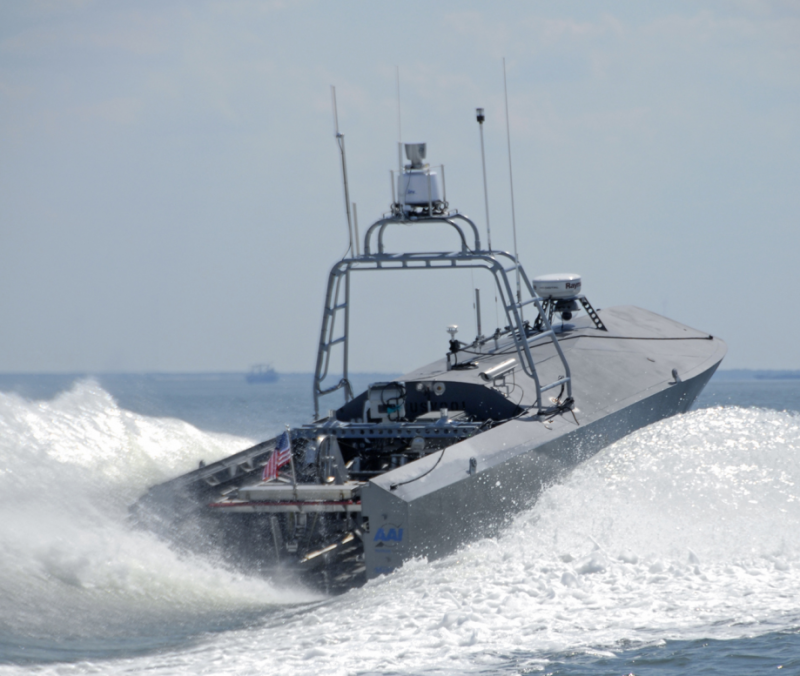 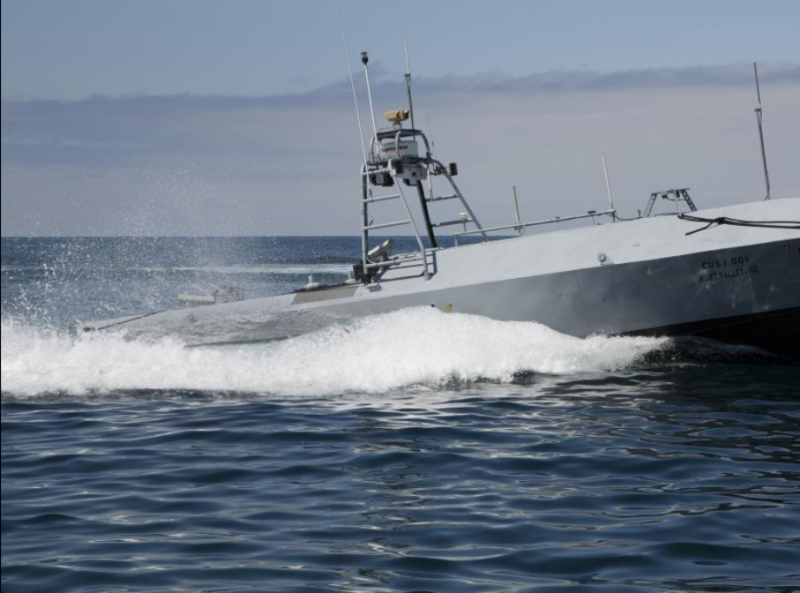 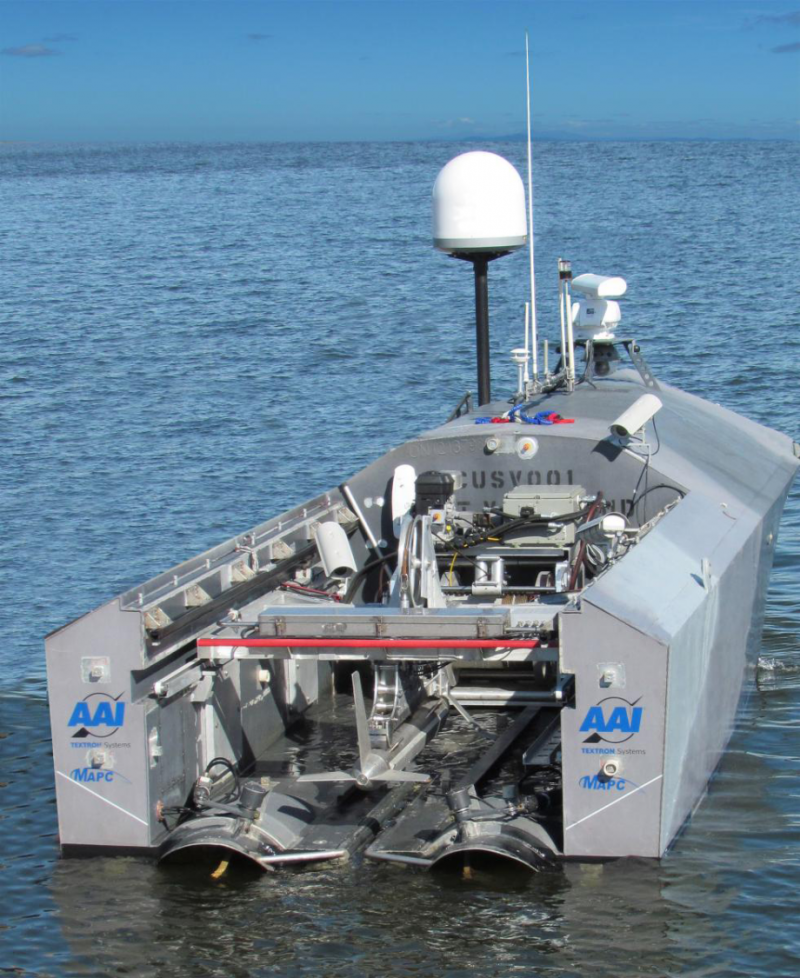 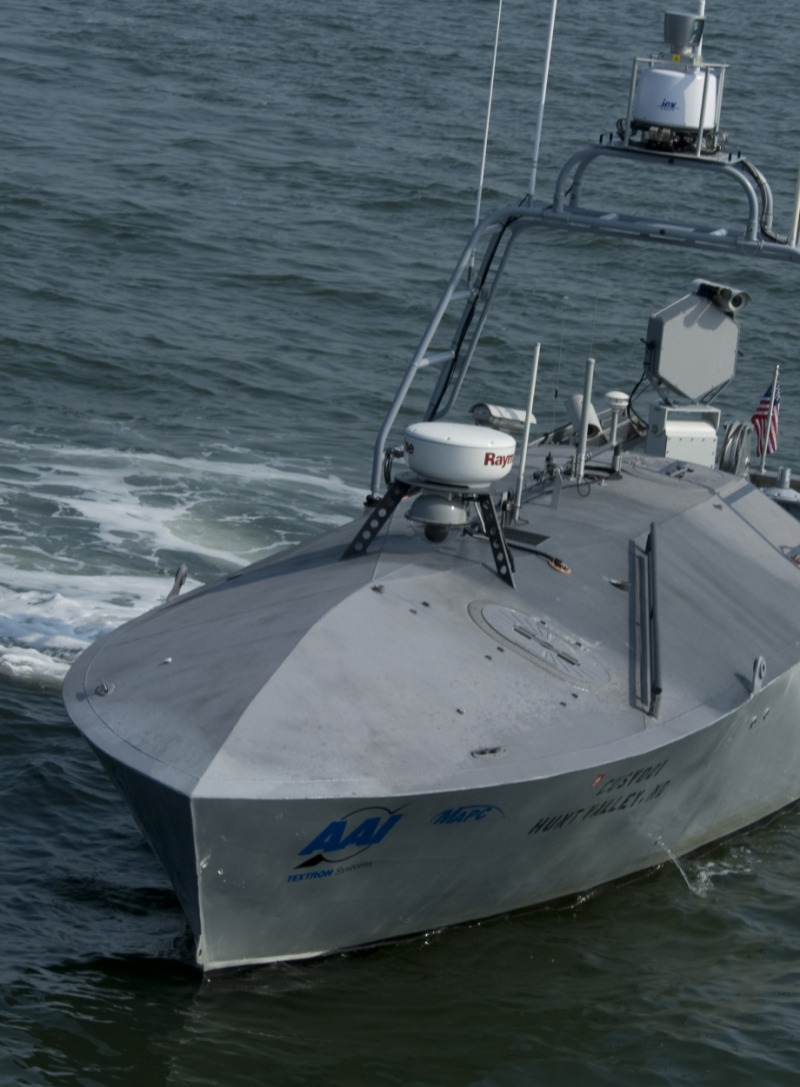 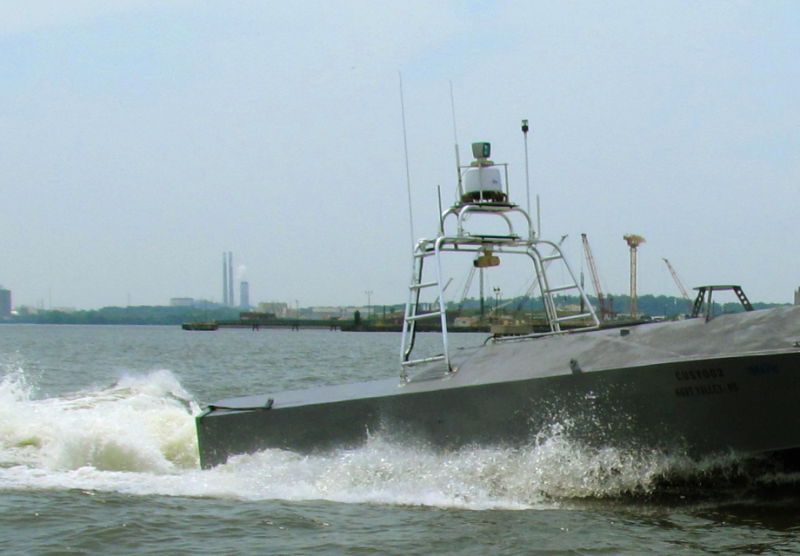 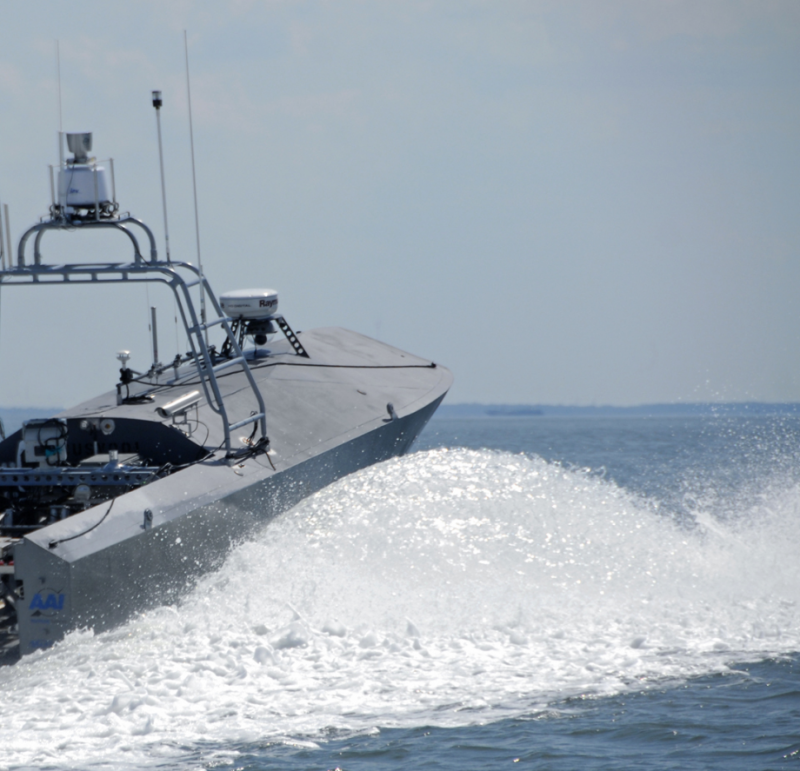 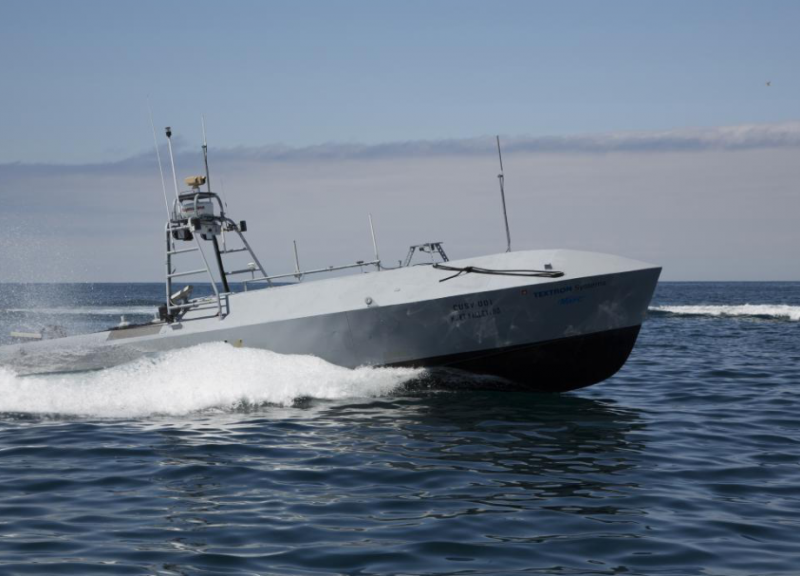 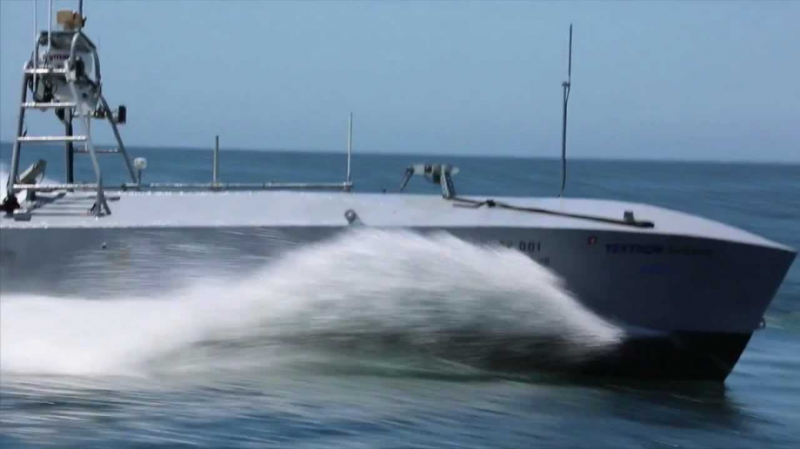 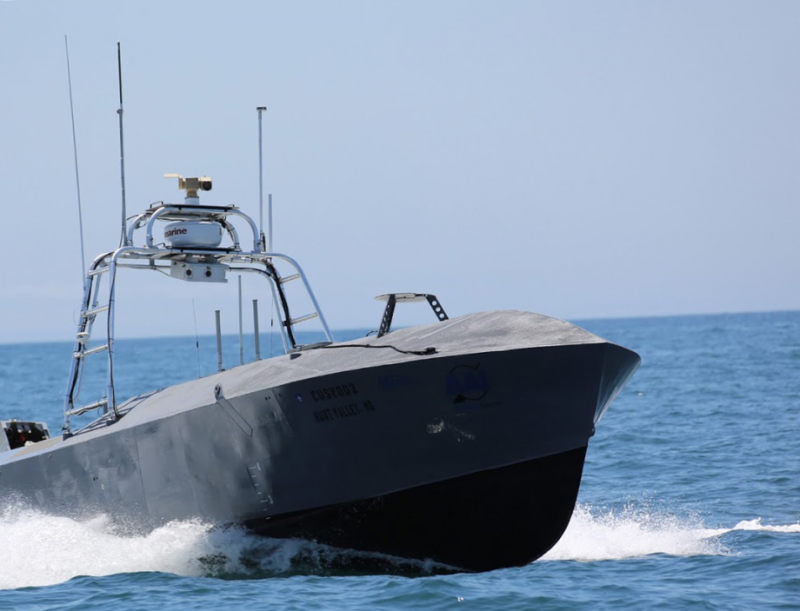