In Iraq, found a major burial of militants

October 22 2015
27
The command of the Iraqi Armed Forces announced the discovery of 365 bodies of IS militants who were in 19 mass graves in the territory of the city of Baiji freed from Islamists (north of Iraq), reports RIA News post France Presse. 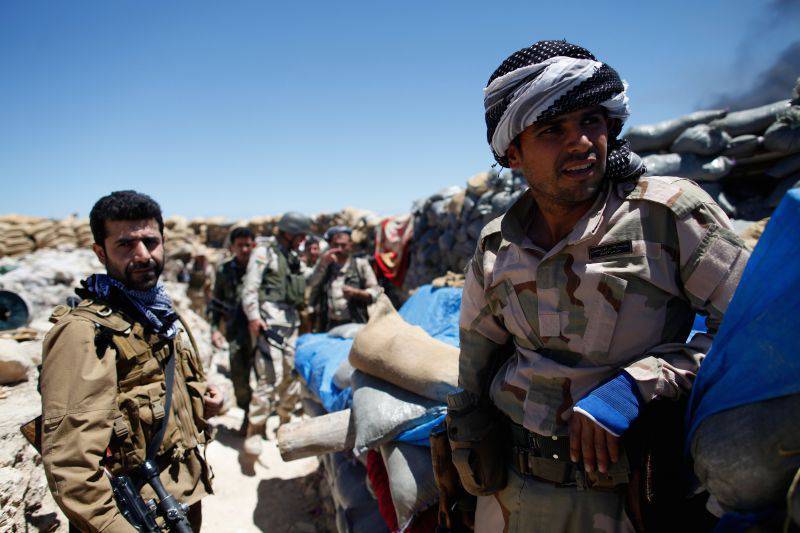 In this regard, the agency notes: "At the moment, it is not known when the bodies were buried or how the army of Iraq identified them as IS militants."

As previously reported, the Iraqi army in the north of the country liberated the cities of Baiji and Al-Sainia, as well as the villages of Al-Khanashi and Shavish. Major operations against IS are continuing in several areas of Iraq.

Ctrl Enter
Noticed a mistake Highlight text and press. Ctrl + Enter
We are
On the presence of Poroshenko in Paris on the march of the world did not write any major Western mediaResults of the week. “Take off your hats! Expose the head! The body will be taken out now! ”
27 comments
Information
Dear reader, to leave comments on the publication, you must to register.