State Department: Assad in the transitional Syrian government should not be

October 20 2015
87
Washington no longer insists on the immediate resignation of Bashar Assad, but stresses that he cannot join the transitional government, which will deal with resolving the situation in Syria, reports RIA News Statement by State Department spokesman Mark Toner. 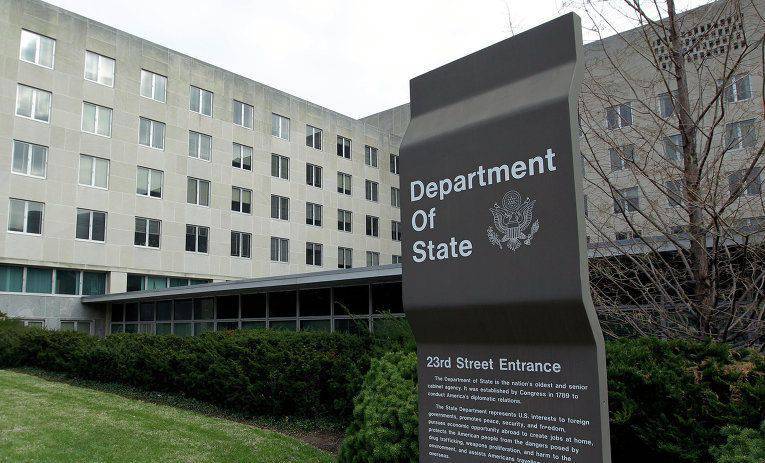 "Assad cannot be part of the transition government ... but that does not mean that he should leave tomorrow", Said Toner.

When asked when this “political transition” could begin and “how long it will last,” Toner replied: "It must start urgently". Journalists could not get a more specific answer.

Earlier, as is known, Washington declared the illegitimacy of President Assad and demanded his immediate resignation.

Ctrl Enter
Noticed a mistake Highlight text and press. Ctrl + Enter
We are
Results of the week. "Either true or all is well"
87 comments
Information
Dear reader, to leave comments on the publication, you must to register.