Media: Cameron will ask Beijing to support the plans of London on the bombing of positions of the IG in Syria 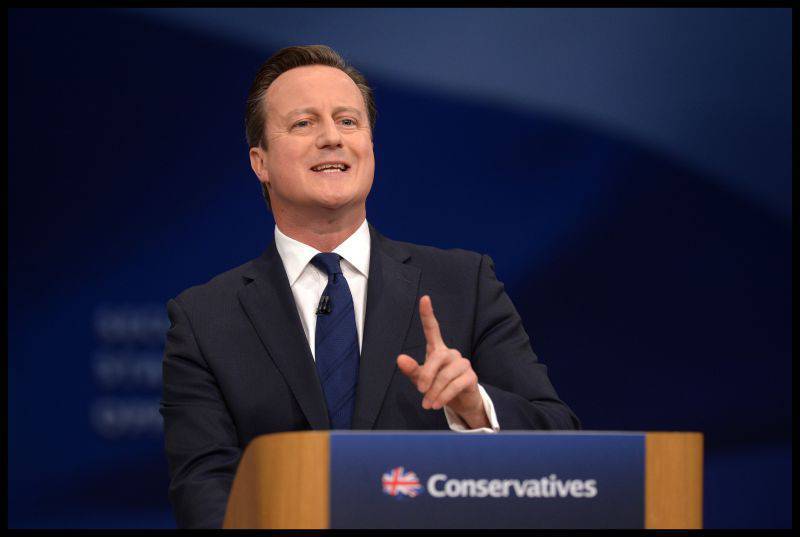 "He (Cameron) will take advantage of the state visit of Chinese leader Xi Jinping, starting tomorrow (October 19), to ask for support in the fight against Islamic State," the newspaper quoted. Look.

According to the publication, Cameron "is interested in avoiding any clashes of Russian fighters and the Royal Air Force, and for this reason he hopes that Xi Jinping will be able to use his influence on Moscow to convince the Russian side not to stand in the way of the implementation of British plans in Syria .

"The UK plans to make its goal only the IG," the article says. In addition, the Premier wants to “enlist the guarantees of the official Beijing that China will not interfere with (the steps) of the UK in the UN”.

The Vzglyad reminds that last fall the British Parliament approved the operation of the Royal Air Force only in Iraq. The document does not provide for the participation of the United Kingdom in Syria.

Ctrl Enter
Noticed a mistake Highlight text and press. Ctrl + Enter
We are
New photos of the Chinese fighter Chengdu J-20
103 comments
Information
Dear reader, to leave comments on the publication, you must to register.