October 18 2015
57
On the channel of the Ministry of Defense of the Russian Federation on YouTube new shots of airstrikes on IG objects were published, RIA News. 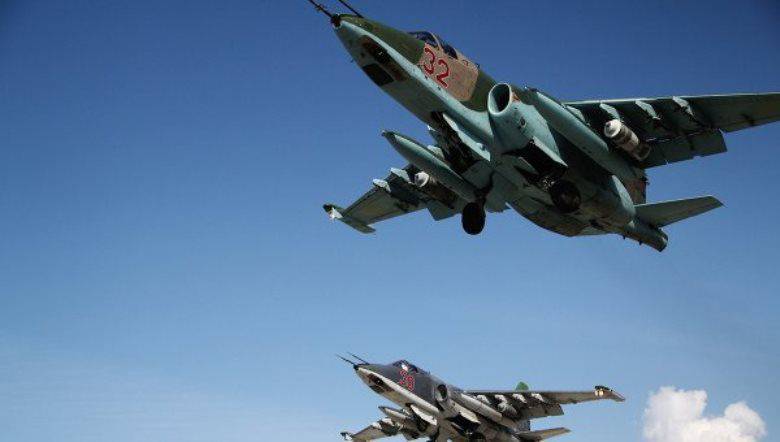 In one of the videos, Russian planes with BETAB-500 concrete-breaking bombs are destroying a bunker in the province of Latakia, in which foreign instructors trained militants to carry out terrorist attacks in the liberated territories of Syria.

In another video - a point strike with a KAB-500 adjustable bomb on a command post in the Idlib area.

We are in Yandex Zen
Su-24 used BETAB-500 bombs against underground bunkers of militants in Syria
Corrected bomb CAB-250. Rumors, patents and possible combat use
57 comments
Information
Dear reader, to leave comments on the publication, you must to register.