Foreign Ministry: the appearance of extremists in Syria MANPADS will be seen as aiding terrorism

October 17 2015
206
If armed groups in Syria will have man-portable air defense systems, then Moscow will view this fact as a direct complicity with terrorism, and the issue will be raised in the UN Security Council, reports REGNUM statement by the deputy head of the Russian Foreign Ministry Oleg Syromolotov. 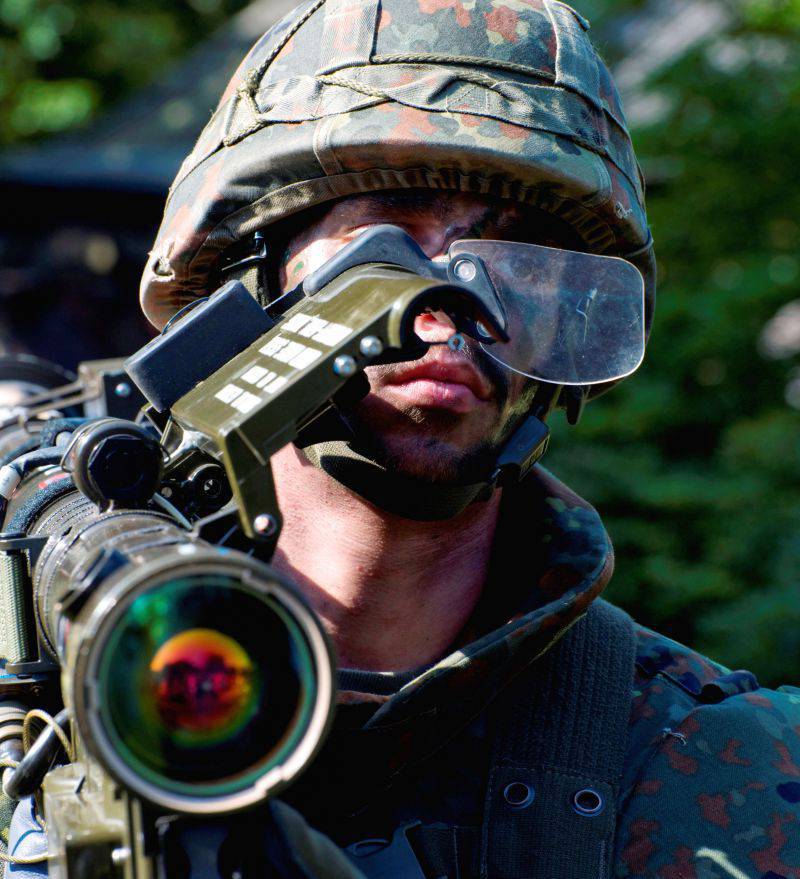 “So far, no advanced air defense weapons have been fixed in the weapons of terrorists. However, there is evidence that terrorists are attempting to acquire Western-style MANPADS in neighboring states in the region, ”the diplomat said.

“Deliveries of MANPADS to any of the terrorist groups in Syria will mean that the country that did it, sided with the terrorist international. With all that it implies, - stressed Syromolotov. - I want it to sound like a serious warning. ”

Ctrl Enter
Noticed a mistake Highlight text and press. Ctrl + Enter
We are
American anti-aircraft defense during the Second World War. Part 1
206 comments
Information
Dear reader, to leave comments on the publication, you must to register.