October 16 2015
42
The Pentagon hopes that the discussion with Russian colleagues on flight safety issues in Syria will be completed as soon as possible and the parties will eventually receive a final document, reports RIA News with reference to the representative office of Peter Cook. 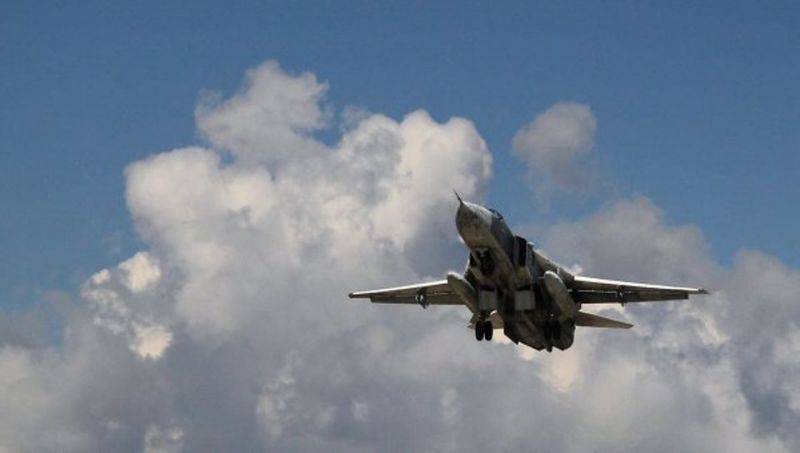 “We hope that a special flight safety protocol will be adopted as soon as possible so that we don’t worry while continuing these flights”, Said Cook.

“I think we are close with the Russians in terms of flight safety in Syria. Some final details were worked out during the negotiations, great progress was achieved. ”, - he added.

Earlier, the Russian Defense Ministry noted the convergence of the positions of Russian and American experts during the discussion of a possible text of the agreement between the parties on ensuring flight safety in the sky of Syria.