Moreover, Ukraine itself was repeatedly elected a member of the UN Security Council, not only as the Ukrainian SSR (1948-1949, 1985-1986), but also after gaining "independence" - in the 2000-2001 period. This is evidenced by data published on the site Security Council.

Ukraine is a member of the UN Security Council. The voting results proved convincingly my statement on the creation of a global pro-Ukrainian coalition.

This opens up new opportunities for Ukraine to protect sovereignty and territorial integrity.
Congratulations to all Ukrainians on this event! 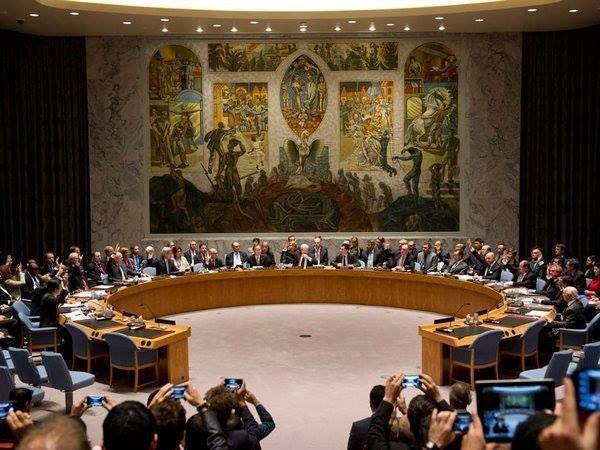 In this regard, Mr. Poroshenko would like to ask the question: what kind of “pro-Ukrainian coalition” in the UN was created in 2000-2001, when the country was also accepted as a non-permanent member of the Security Council? ..

The President of Ukraine has already managed to outline the range of tasks that he outlined for himself in the UN Security Council. According to Poroshenko, Ukraine will do everything so that some permanent members of the Security Council do not abuse the right of veto.

We are in Yandex Zen
58 comments
Information
Dear reader, to leave comments on the publication, you must to register.