October 12 2015
42
On the eve of the military attache of the British Embassy in Moscow, he was summoned to the Russian Defense Ministry, where he was handed a note demanding that official London clarify reports in a number of major British media that allegedly pilots of the Royal Air Force (according to some sources in Iraq) were ordered to open fire to defeat in the event of a "meeting" with Russian aircraft and "a security threat to aircraft of the British Air Force." At the same time, the Russian Defense Ministry recalled that Russian aircraft in Iraq did not conduct any air operations.


Today, official London responded to the note of the Russian Ministry of Defense about the allegedly received order to open fire on the aircraft of the Russian Aerospace Forces. The answer was briefly military (quote RIA News):

In this stories there is no truth. 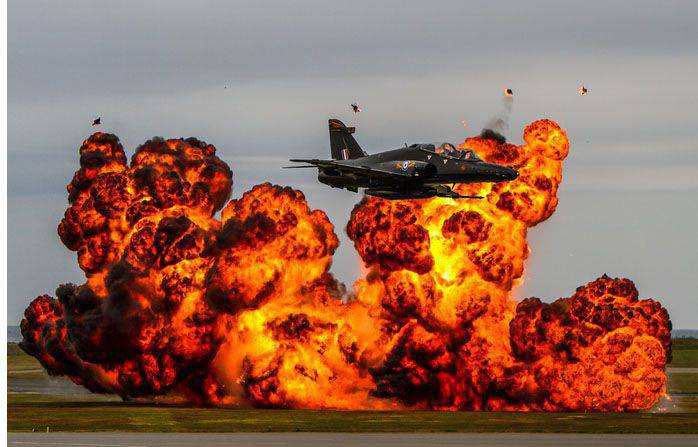 It is worth noting that the source of this duck was the British edition. Daily Star, which announced that it has information from "sources in the UK Department of Defense." After the publication in this tabloid with an undisguised claim to "yellowness" material and began to reprint quite respected media. In Russia, experts believe that perhaps the article Daily Star was a deliberate throw-in to test the Russian side’s reaction to such hypothetical measures