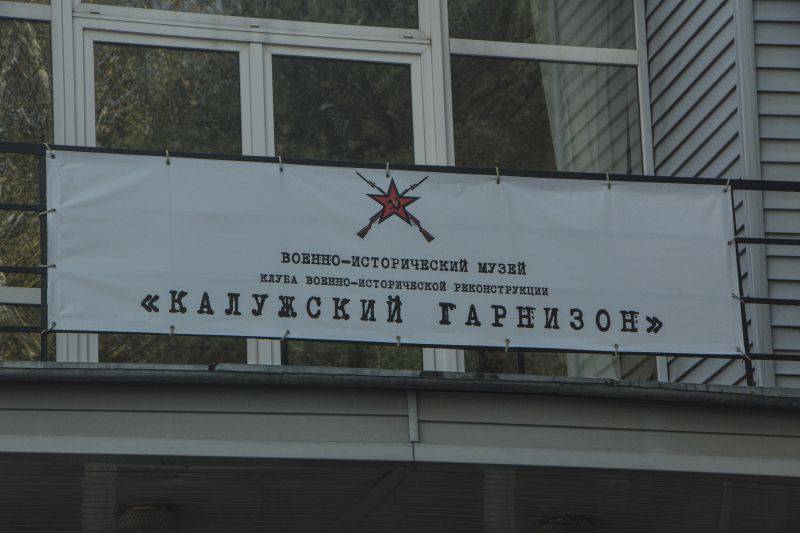 The second surprise was when we learned that the museum was opened not by state structures, but by private traders. Club historical reconstruction "Kaluga garrison". Since this did not fit into our understanding, we naturally went.

Kaluga met us with snow. But then the weather changed her mind and we did not spoil the shooting. Although Friday and frank cold played a cruel joke with the number of spectators. But they came the most persistent.

The discovery itself was brief. Then everyone was led through the museum, the guys from the Kaluga garrison "looked very worthy as guides. Then for those who wanted (everyone wanted) there was a lunch from the field kitchen and a small concert, and then reenactors from Kaluga, Moscow, Orel, Peter and Voronezh gave a show, narrating about one of the episodes of 1941 of the year.

Our opinion - everything was very professionally organized.

To begin, we talked with the organizer and the head of the club, Dmitry Chuprov. 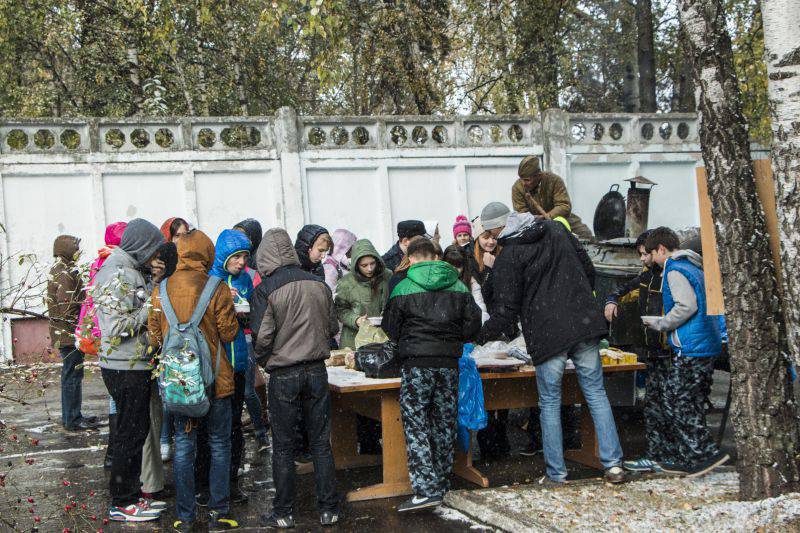 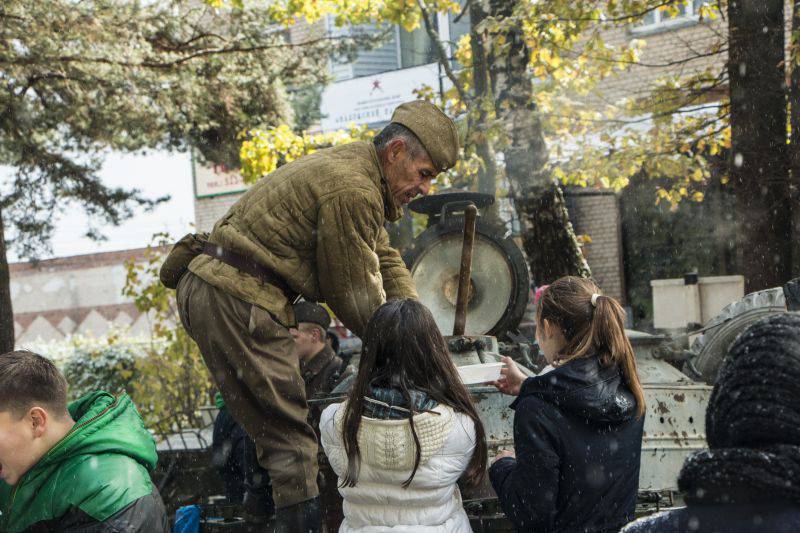 Lunch under the snow - both informative and romantic 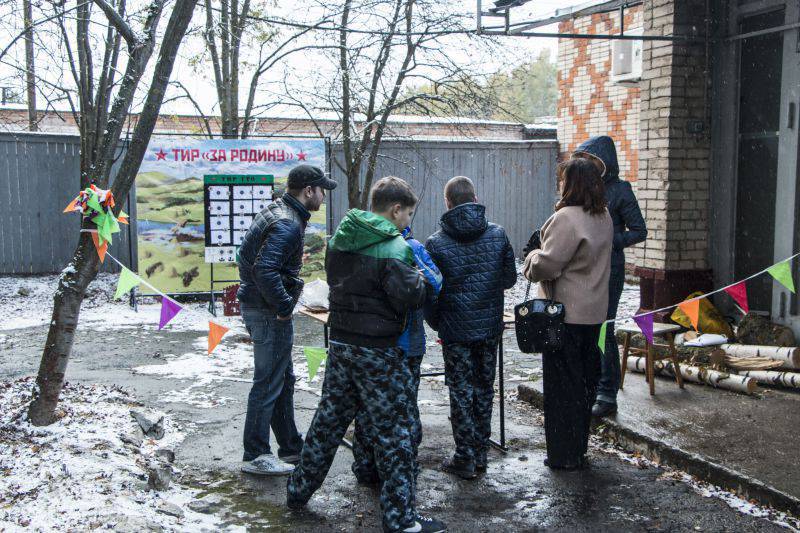 For those who wanted worked shooting 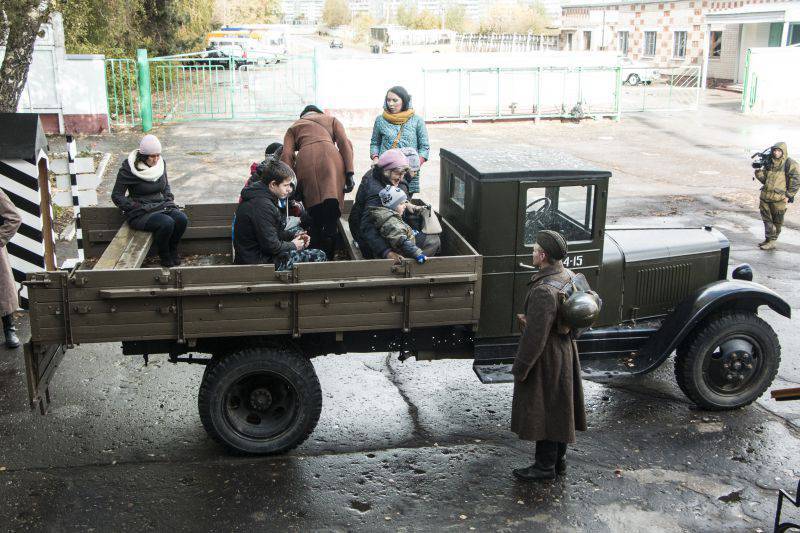 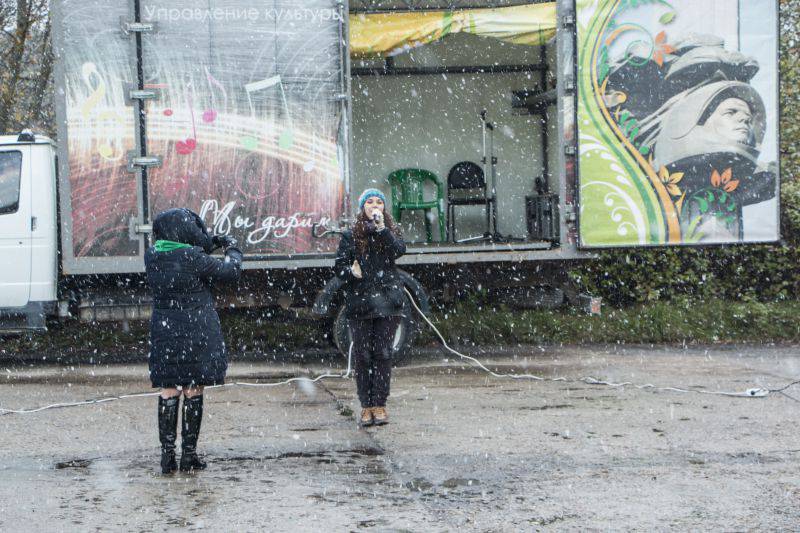 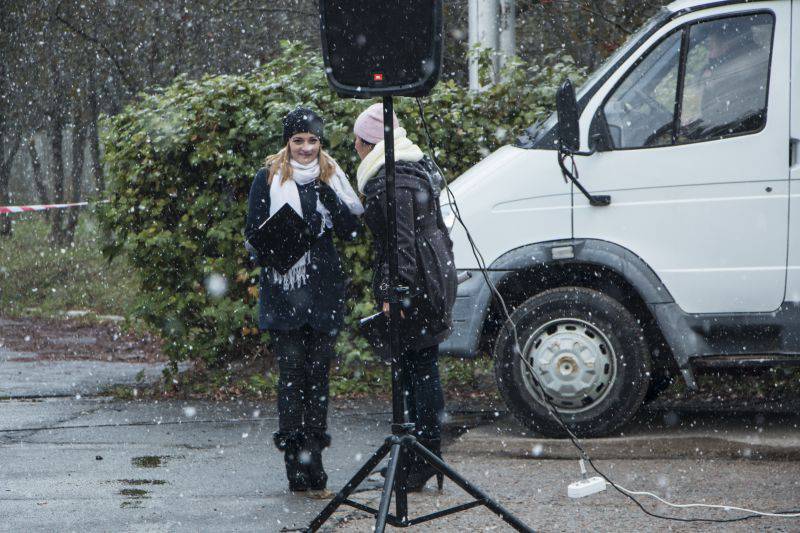 Kaluga singers. Sang heartily, despite the complete disgrace with the weather. And they sang, I must say, great 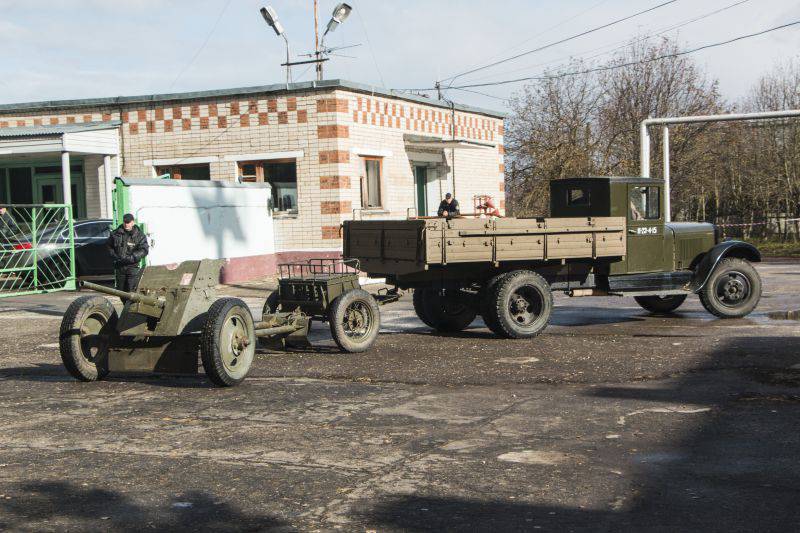 "Lorry" with a gun extends to the landfill 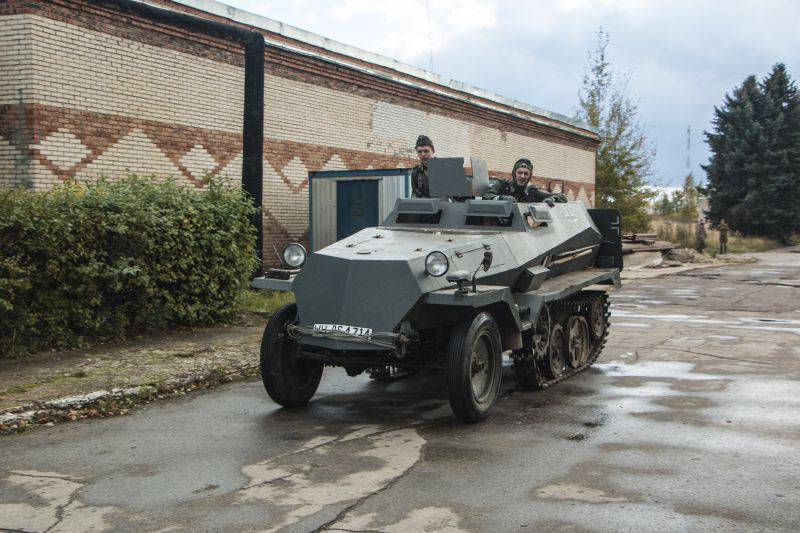 "Ganomag" also very vigorously shook back and forth. With noise and crash

Before we nominated ourselves to the site where the reconstruction was to take place, we asked to say a few words to one of the participants of this event.

And then they watched with pleasure as the events unfolded.

It should be noted another interesting point. The episode of October 1941 was played. When Kaluga was actually abandoned by our troops in favor of the defense of Moscow. However, the organizers decided to play a small episode in which the combined detachment of Soviet soldiers and militias stopped for some time the advance of the Germans. Small local success against the overall negative background of 1941 of the year. Very wise. Especially considering the fact that the majority of viewers were clearly less than 15 years old. Here the organizers in the political and educational plan are very good. 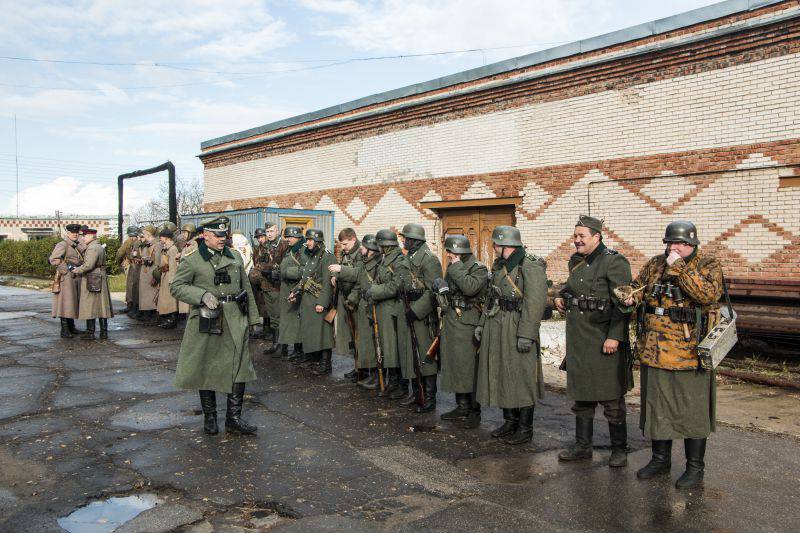 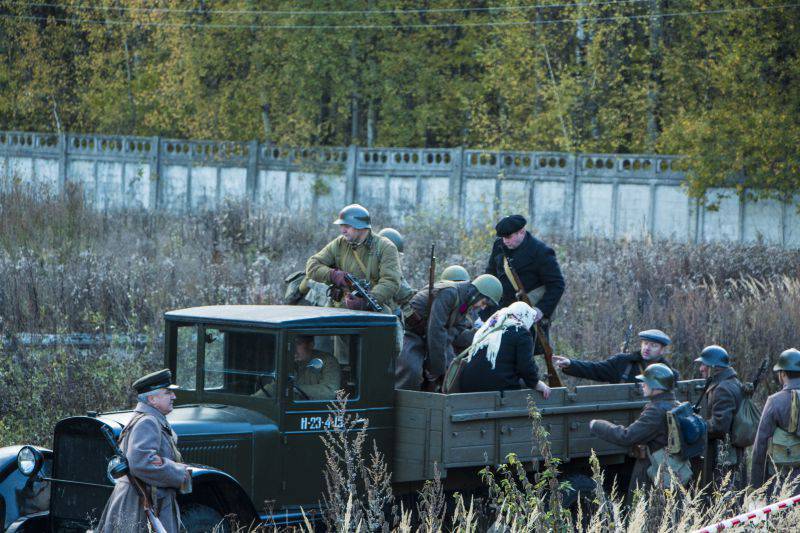 Evacuation of property by our fighters from some warehouse 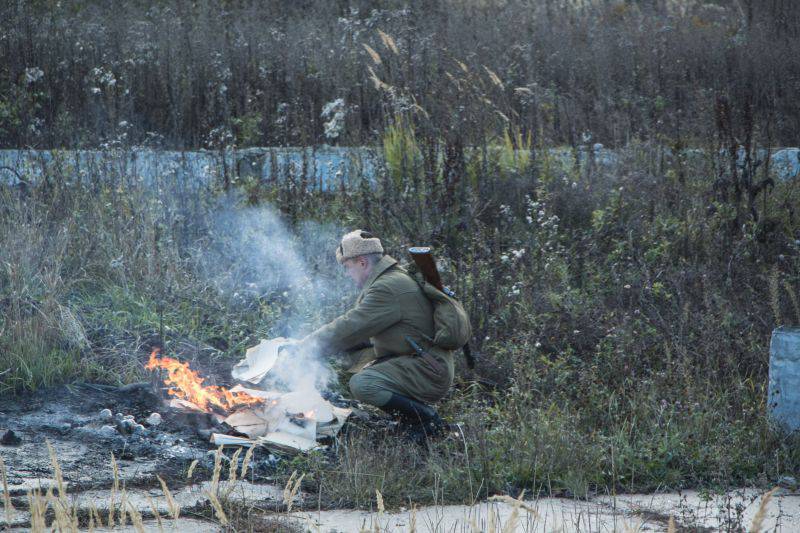 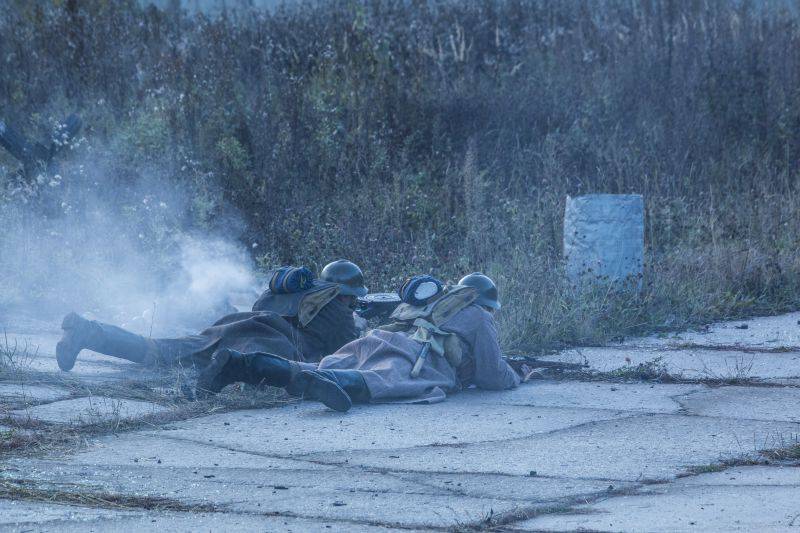 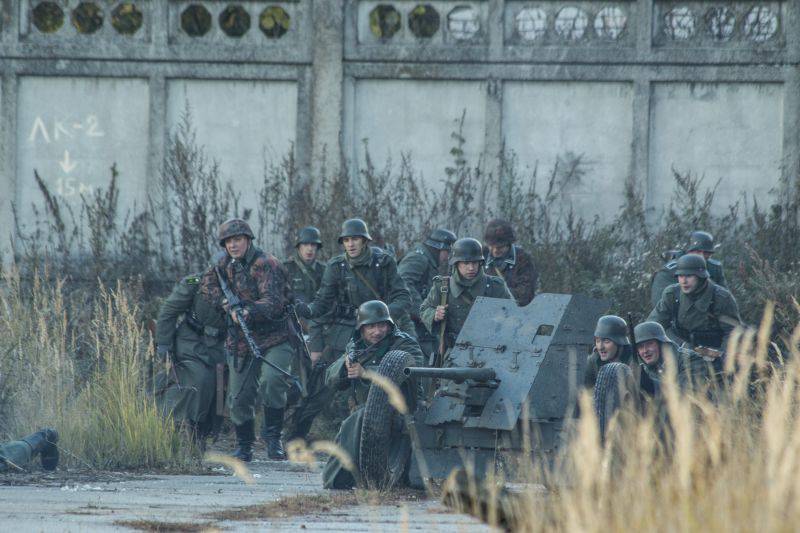 The Germans kept themselves waiting a bit, but went on the attack 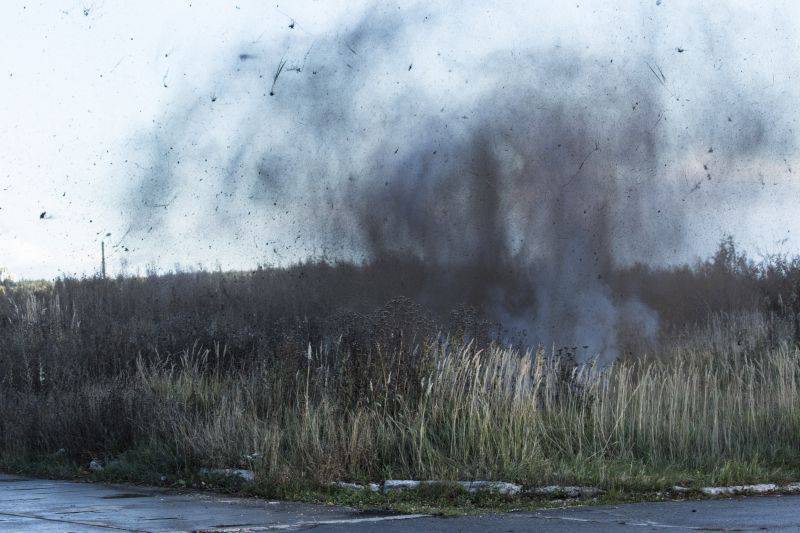 Pyrotechnics worked perfectly. And the powder did not spare. This explosion of some particularly intelligent lightly fell asleep. I had to change the shooting points 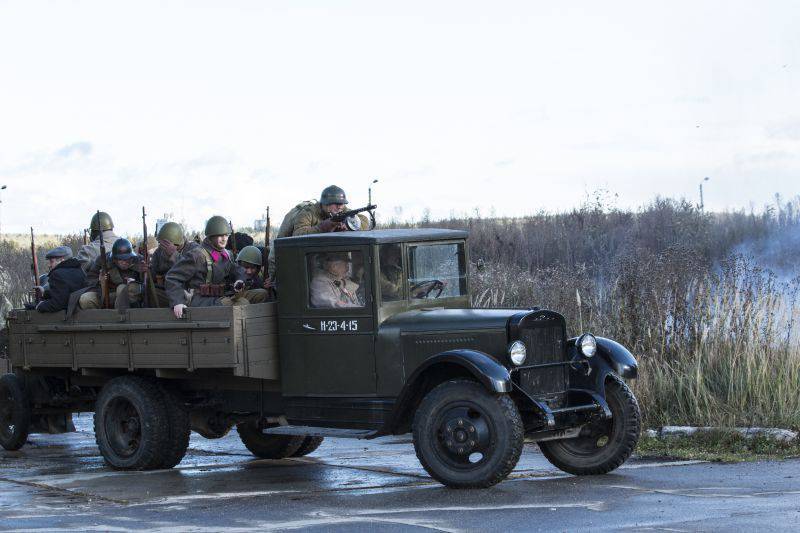 The car returned with the assembled detachment of soldiers of the Red Army. The Germans knocked her out of his gun 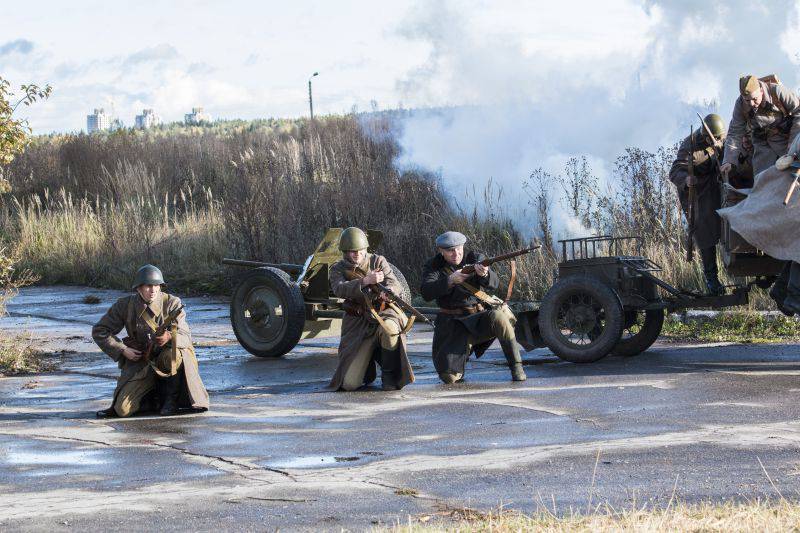 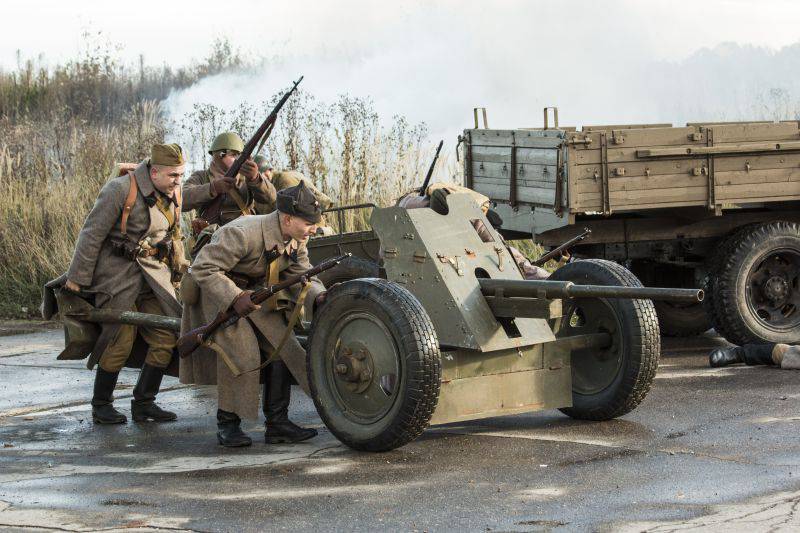 In response, our deployed their guns and began a form artillery duel 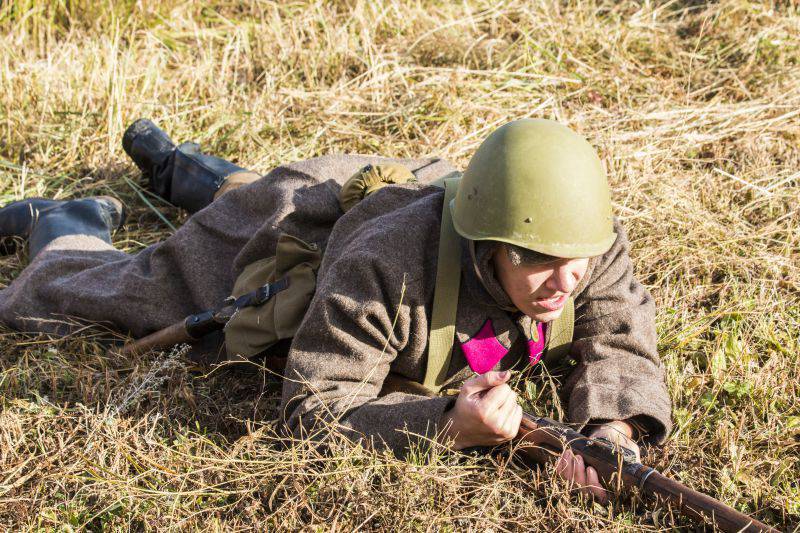 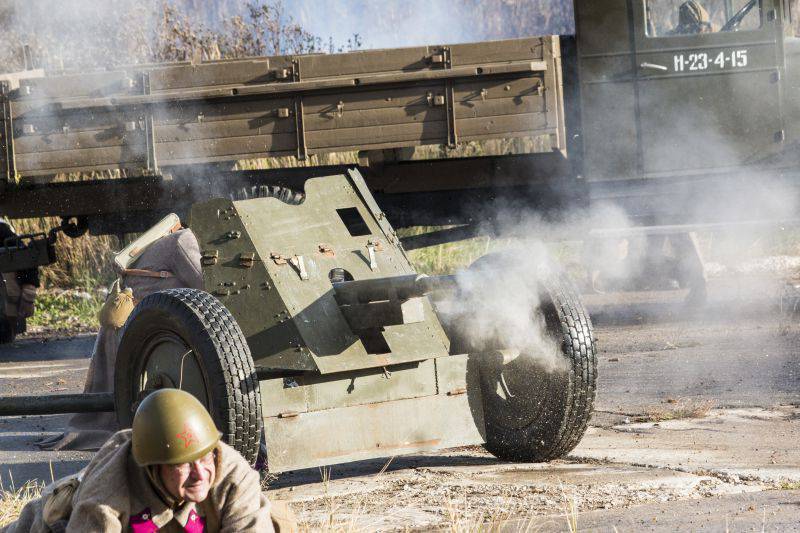 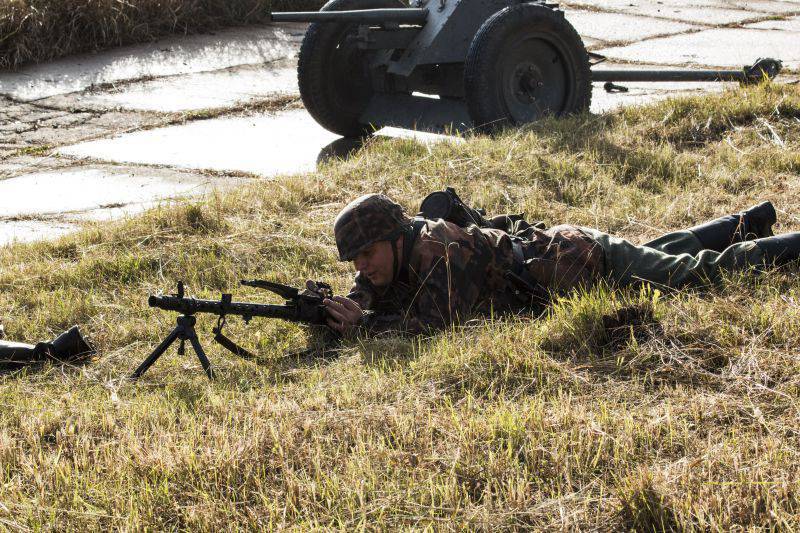 As a result, our revenge for the truck, damaging the German gun. Yes, and with the machine gun the Germans something happened 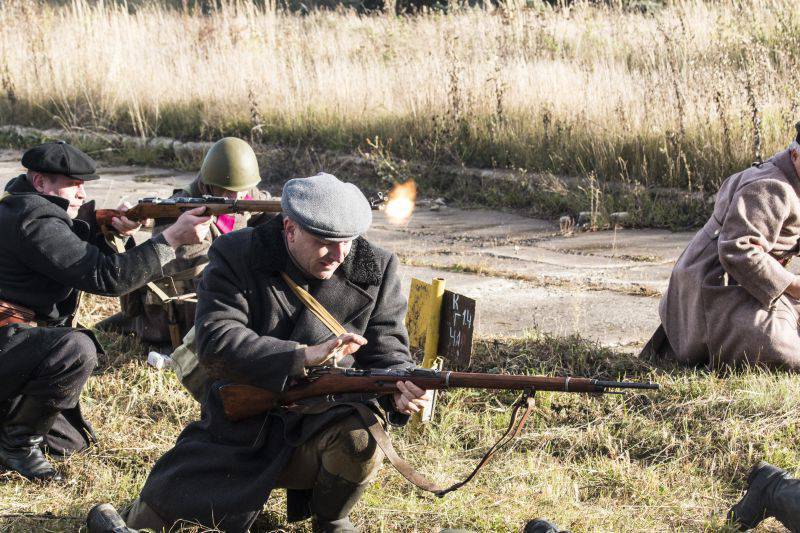 Taking advantage of this, the soldiers of the Red Army went on the attack. The enemy has been destroyed 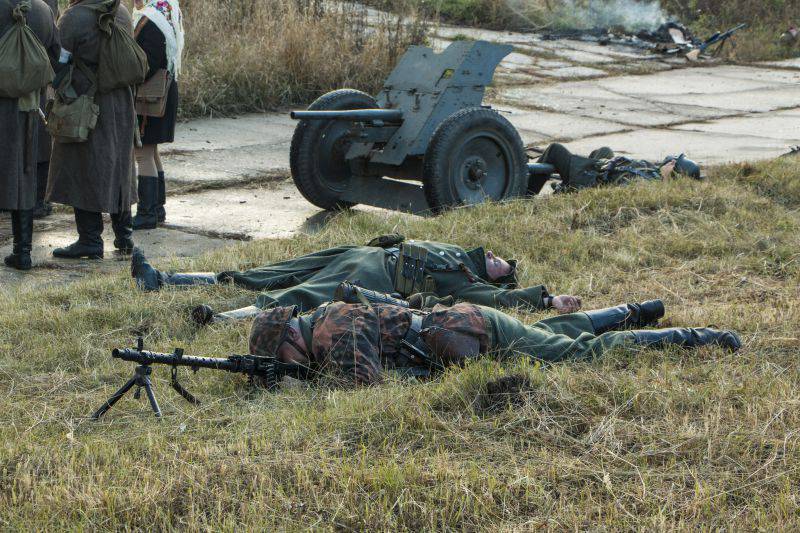 And this is how our operator saw it.

Ctrl Enter
Noticed a mistake Highlight text and press. Ctrl + Enter
We are
"Army games 2015". Opening with our eyes. ReportageBasic training program for Navy SEALs and the US Navy SEAL and Army Special Forces
10 comments
Information
Dear reader, to leave comments on the publication, you must to register.