Regular Yak-130 delivered to the training airbase in Armavir

October 10 2015
27
On Wednesday, the ferrying from Irkutsk to the 200 training base of the recently restored Krasnodar Pilot School (KVVAUL) in Armavir of four Yak-130 airplanes, the first vehicles built by the Irkutsk Aviation Plant (IAZ) under the 2015 program, reported on Wednesday, the blog said bmpd. 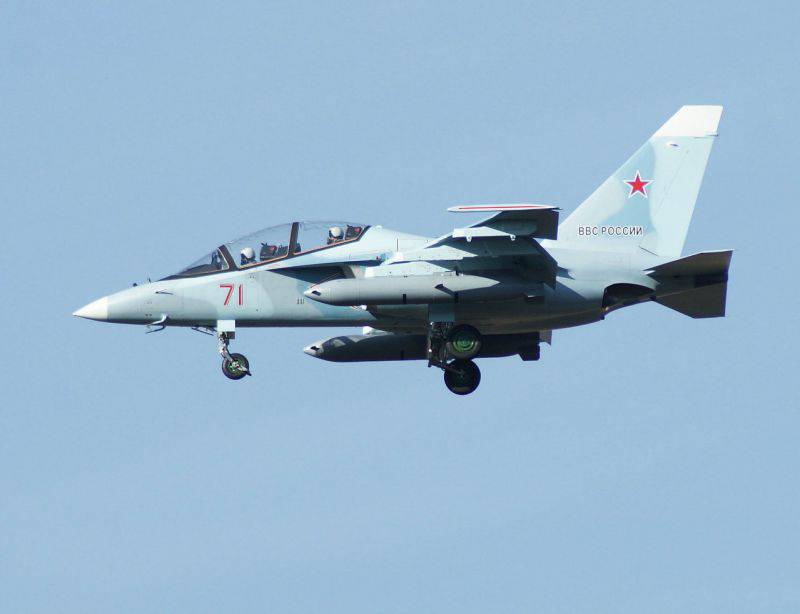 A flight from Irkutsk and Armavir with an intermediate landing in Chelyabinsk was made by airplanes with tail numbers 57, 58, 71 and 72. 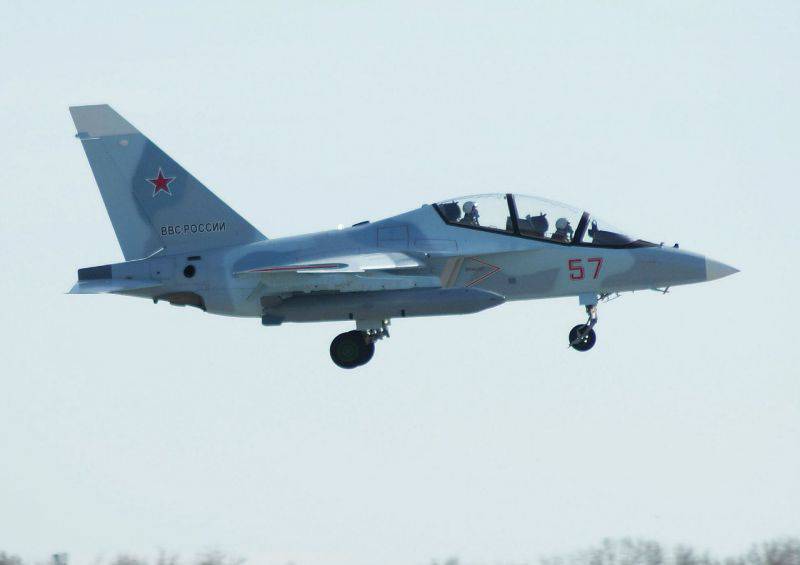 Presumably, these are the first vehicles built by Irkut under an additional contract with the Ministry of Defense for the supply of 10 aircraft (option for the contract from 2011 g). 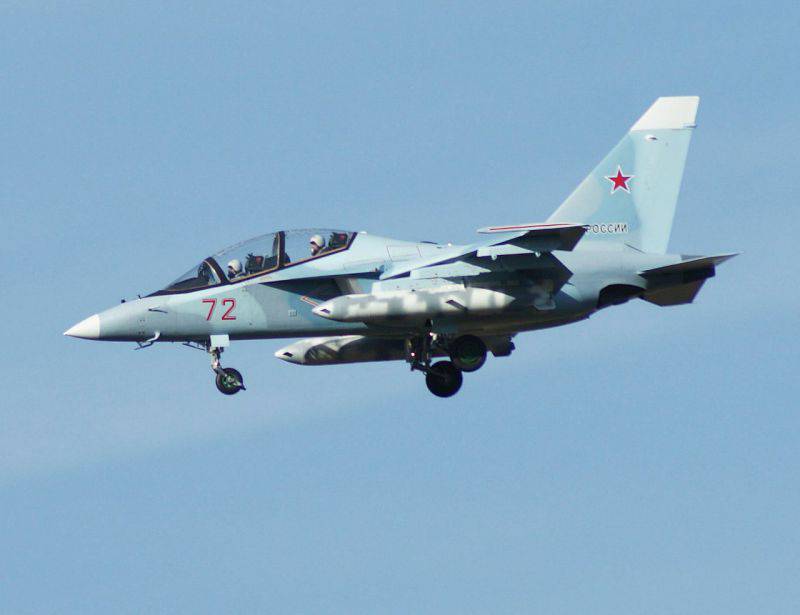 Thus, the total number of Yak-130 aircraft transferred to the military department increased to 71 units. Of these, 12 was built on the Nizhny Novgorod "Falcon", and the rest 59 - in Irkutsk. 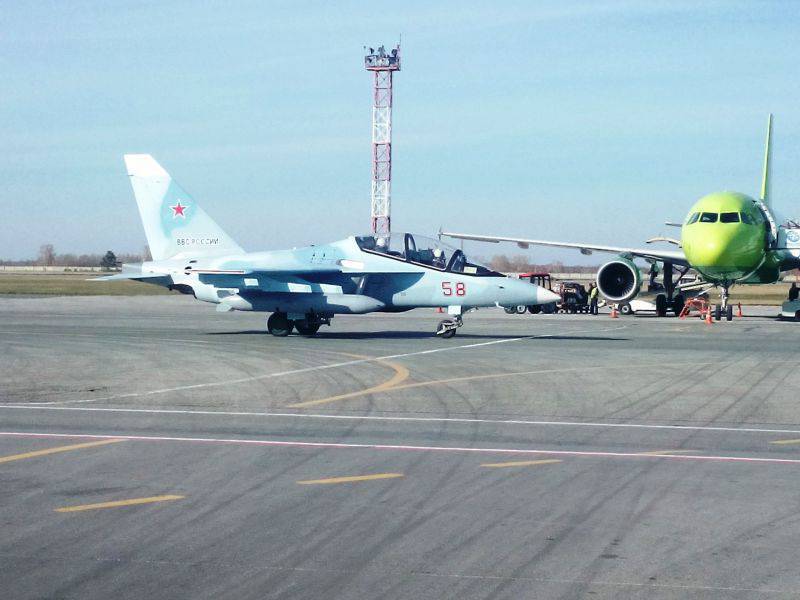 According to the blogger, Irkut has another contract for the 12 of the Yak-130.

We are in Yandex Zen
Regular Yak-130 for the Krasnodar College
The action “Military service under the contract is your choice!” In Rostov-on-Don: future contract servicemen, exhibitions and “Russian Knights”
27 comments
Information
Dear reader, to leave comments on the publication, you must to register.