October 9 2015
56
French Defense Minister Jean-Yves le Drian said that French Rafale planes had attacked the training camp of the militants of the so-called Islamic State in Syria. At the same time, Jean-Yves le Drian especially stressed the fact that France is acting in Syria outside the coalition formed by Washington, but is conducting “active consultations” with the Pentagon. This is reported by the radio station Europe 1. 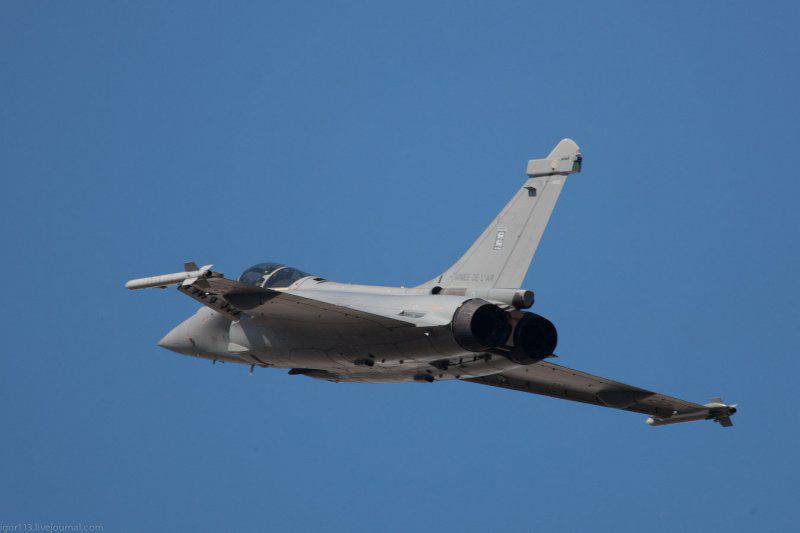 French Minister of Defense:
The tasks set for today by our pilots are completed.

It is noteworthy that not a single Western media after the French air strike came out with materials about “dead children, old people and pregnant women” ...

Meanwhile, the Deutsche Welle reports that the militants of the "Islamic State" stepped up the offensive in the Aleppo area.

It would be necessary to clarify whether the “Syrian human rights defenders” are those who are sitting in London, or those who are difficult to distinguish in Syria from ISIS militants? ..

We are in Yandex Zen
56 comments
Information
Dear reader, to leave comments on the publication, you must to register.