October 9 2015
61
The electronic version of the newspaper China Daily reported that China has unveiled some tactical and technical characteristics of the fifth-generation fighter J-31, designed for export deliveries. 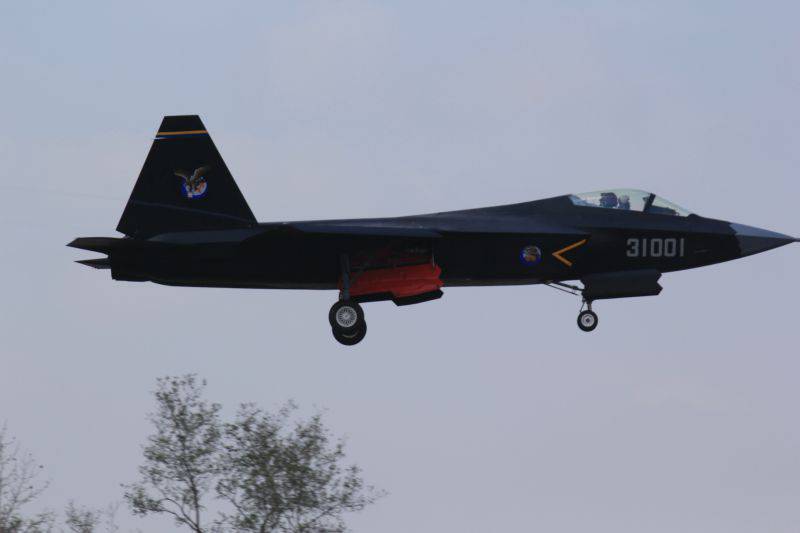 According to sources in the China Aviation Industrial Corporation, the list of the aircraft’s technical characteristics as part of the air shows held in Beijing for the purpose of advertising the fighter.


“The sooner buyers learn about the capabilities of J-31, the more chances AVIC will have to get a good market share of fifth-generation fighters. After receiving payments from customers, the company will be able to use them to set up a production line and to further modernize the aircraft in order to attract new customers, ”he says TASS.

“One of the variants of the fighter will be specially designed for export deliveries,” he noted.

At the moment, China is actively working on the creation of two fifth-generation fighters - J-20 and J-31.

We are in Yandex Zen
Russia at the Airshow China 2016
61 comment
Information
Dear reader, to leave comments on the publication, you must to register.