October 8 2015
38
China will supply Pakistan with 8 diesel power station "Yuan", half of which will be built on Pakistani territory at the shipyard of the megalopolis of Karachi, reports MIC with reference to the Minister of Defense Industry of the Islamic Republic of Ranu Tanvir. 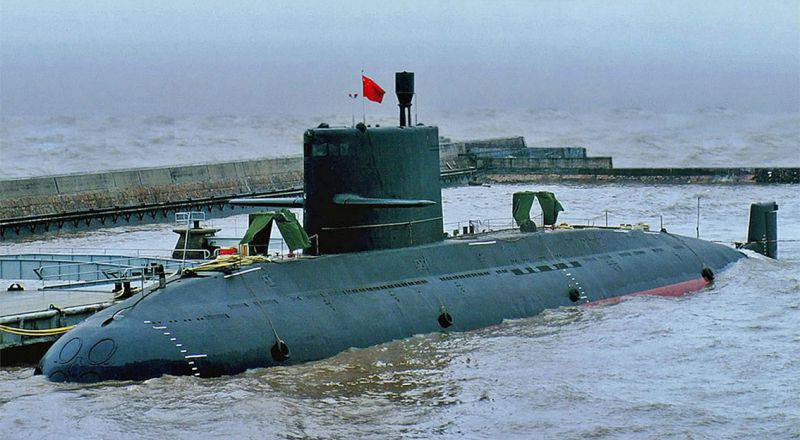 “The construction of eight submarines purchased by Pakistan from China will begin simultaneously in Karachi and in the shipyards of the PRC,” said Tanvir. “Subsequently, technologies for their construction will be transferred to official Islamabad.”

The minister himself did not specify what kind of submarines in question. However, earlier Pakistani publications reported that Islamabad was consulting with Beijing on the procurement of 041-type diesel-electric submarines (NATO’s “Yuan” classification). Estimated contract value - $ 4-5 billion

Ctrl Enter
Noticed a mistake Highlight text and press. Ctrl + Enter
We are
USS Illinois Multi-Purpose Submarine (SSN-786): The New US Navy Its ProspectsNuclear potential of China: history and modernity. Part 1
38 comments
Information
Dear reader, to leave comments on the publication, you must to register.