October 7 2015
95
The Ukrainian authorities once again confirm the fact that they are ready to support international terrorism. Thus, MP IUU Anton Gerashchenko urged anyone who has information about Russian pilots participating in the bombing of the positions of the Islamic State militants to publish photos of Russian military personnel. About this Gerashchenko wrote on his page in Facebook:

In connection with the above, I invite everyone who has information about Russian citizens participating in the undeclared war of Russia against the Syrian people to report all the data you know to the Peacemaker website, where a separate section “Putin’s Crimes in Syria and Middle East. " 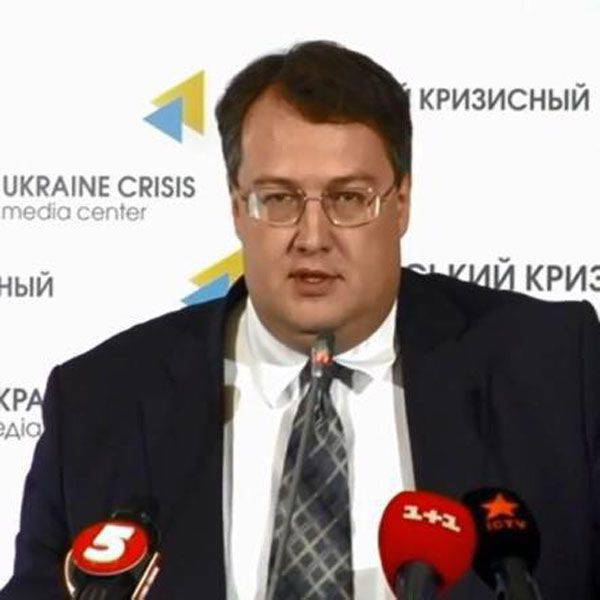 Gerashchenko, who since the beginning of the punitive operation of the Ukrainian troops in the Donbass, actively supported her, now signs that he is an active supporter of terrorist ideas, as well as an ideological fighter against those who oppose terrorism. The investigating authorities of the Russian Federation should pay special attention to Gerashchenko because he actually calls for crimes against Russian citizens who are in the performance of official duties in full compliance with the norms of international law.

Ctrl Enter
Noticed oshЫbku Highlight text and press. Ctrl + Enter
We are
The notorious Ukrainian site "Peacekeeper" is closed, but personal data of "enemies of Ukraine" will continue to be published
Military Reviewin Yandex News
Military Reviewin Google News
95 comments
Information
Dear reader, to leave comments on the publication, you must sign in.