October 4 2015
45
The Welt publication reported that a NATO “experimental and training center for counterintelligence and countering terrorism” will open in Krakow by the end of this year in Poland. 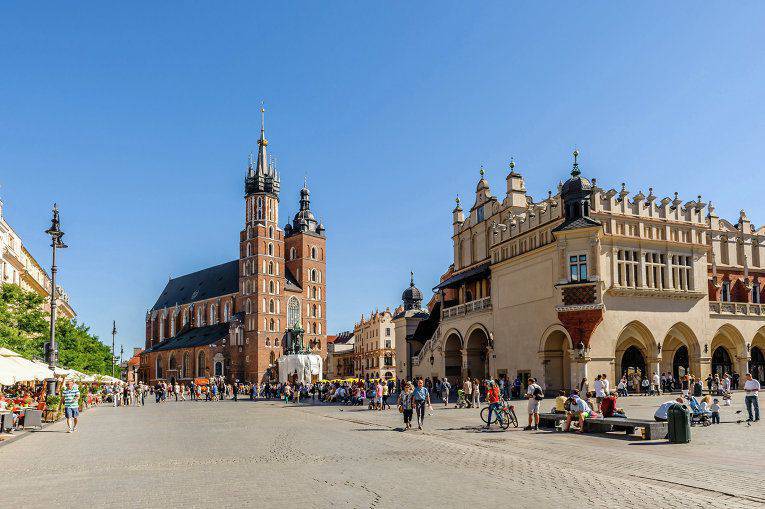 "On the basis of the center will be placed from 40 to 70 military, including those sent there by the Ministry of Defense of Germany"- quotes the publication RIA News.

The alliance previously announced the opening of 6 headquarters (command centers) in Eastern Europe to coordinate the deployment of the rapid reaction force. In each of them will serve up to 40 NATO officers.

The Russian permanent representative at the alliance, Alexander Grushko, said in this connection: "The opening in six countries of Eastern Europe of headquarters cells reinforces the turn of the alliance to parry the" mythical threat from the East "and will fuel the artificial atmosphere of confrontation in relations with the Russian Federation."

Ctrl Enter
Noticed oshЫbku Highlight text and press. Ctrl + Enter
We are
"Army games 2015". Opening with our eyes. ReportageAlexander Grushko will be the new permanent representative of Russia at NATO
Military Reviewin Yandex News
Military Reviewin Google News
45 comments
Information
Dear reader, to leave comments on the publication, you must to register.