Yatsenyuk: before the end of the conflict is still "very far"

October 4 2015
71
Launching in Chernivtsi a recruitment program for the new patrol police, the head of the Ukrainian government, Yatsenyuk, said that before the end of the war in Donbas, it was still “very far”. Reports about it RIA News with reference to the press service of the Cabinet. 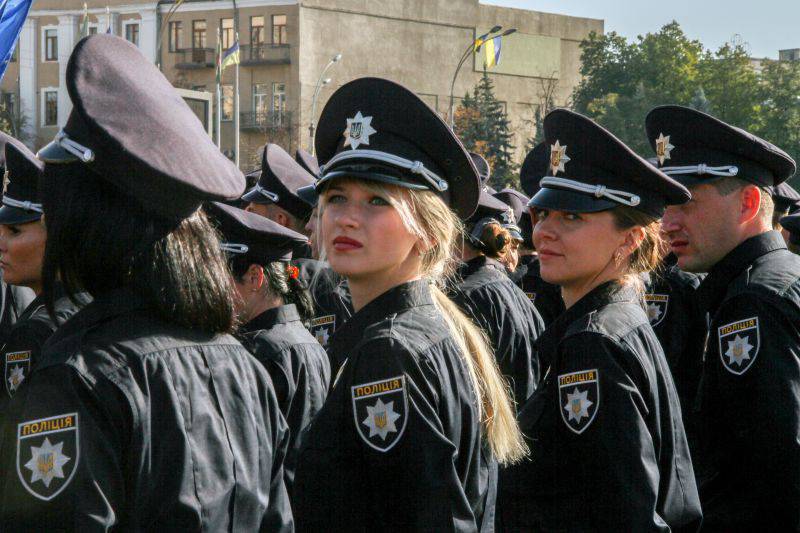 “Unfortunately, the end of the war is very far. But those who were demobilized should get their rightful place in the country's law enforcement system. ”Said the prime minister.

He urged the “veterans” who returned from the ATO zone to “join the ranks of the Ukrainian police,” since they already possess the necessary skills.

Ctrl Enter
Noticed a mistake Highlight text and press. Ctrl + Enter
We are
Results of the week. “While the enemy draws attack maps, we change landscapes, and manually”
71 comment
Information
Dear reader, to leave comments on the publication, you must to register.