Secretary General: Groups against which an operation is being conducted in Syria should be included in UN resolutions

October 2 2015
73
The military campaign in Syria should be conducted only against the groups listed in the UN lists, reports RIA News Statement by the Secretary General of the Organization Ban Ki-moon. 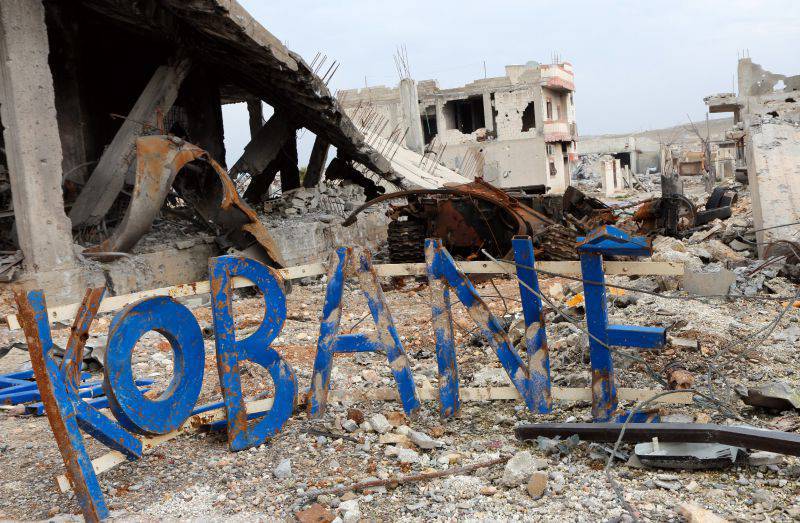 “Terrorist groups against which a military campaign is being waged must be indicated in the relevant resolutions of the UN Security Council”, - the Secretary General stressed at the meeting with Sergey Lavrov.

"The Secretary General and the Minister agreed on the need for a comprehensive resolution of the conflict in Syria through political means," the UN press service said after the meeting.

On Wednesday, Lavrov said at a meeting of the UN Security Council that the IG must be recognized as an "independent terrorist organization" with all the ensuing consequences. In the meantime, a number of Western countries (including the United States) refuse to do this, claiming that the IG is part of the Al-Qaida group.

“We also consider it necessary to include the“ Islamic State ”as a separate figure in the antiterrorist sanctions list of the UN Security Council. Delay in resolving this obvious issue becomes counterproductive in terms of the effectiveness of our organization’s counter-terrorism efforts. ”- said Lavrov.

Ctrl Enter
Noticed oshЫbku Highlight text and press. Ctrl + Enter
We are
The action “Military service under the contract is your choice!” In Rostov-on-Don: future contract servicemen, exhibitions and “Russian Knights”
Military Reviewin Yandex News
Military Reviewin Google News
73 comments
Information
Dear reader, to leave comments on the publication, you must to register.