30 September 2015
50
Participation of the delegation from Kosovo in the antiterrorist summit of the USA in the UN is disrespect for the world organization and Secretary General Ban Ki-moon personally, the newspaper leads Look the words of the Russian permanent representative Vitaly Churkin. 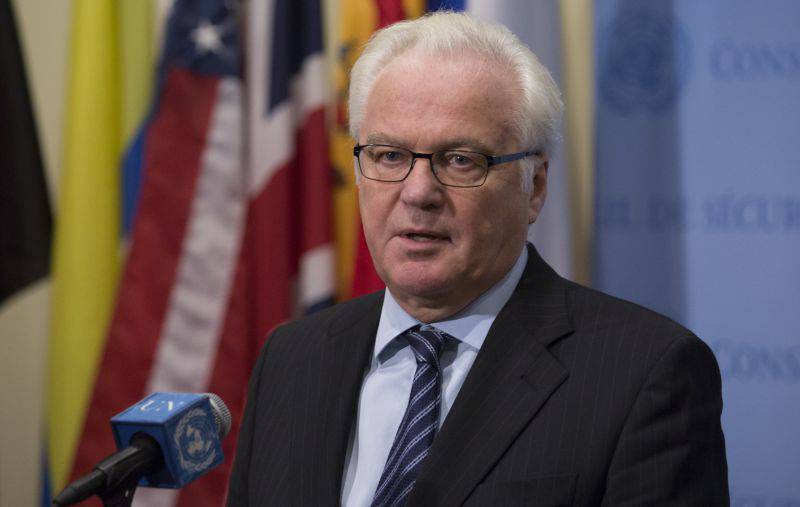 The very fact of inviting Kosovo representatives indicates that “everything in this building is subject to the orders of Barack Obama,” the permanent representative noted.

Kosovo after the proclamation of independence from Serbia in 2008 was recognized by more than 100 countries. But there are also countries that did not recognize the sovereignty of the republic, among them Serbia and Russia, which has the right of veto. In this regard, the entry of Kosovo into the UN is excluded.

Help newspaper: “The headquarters of the UN is a complex of buildings that are located in the eastern part of Manhattan between 42 and 48 streets, First Avenue and the East River Strait. The plot of land within this square is “an international zone owned by all Member States,” but in accordance with an agreement between the United States and the United Nations, the headquarters area remains within the judicial jurisdiction of the United States. ”

Ctrl Enter
Noticed oshЫbku Highlight text and press. Ctrl + Enter
We are
Of the Russian Federation in the UN: Yanukovych asked Putin to engage the Russian troops in Ukraine
Military Reviewin Yandex News
Military Reviewin Google News
50 comments
Information
Dear reader, to leave comments on the publication, you must sign in.