Former US Senator: The proposed coalition of the Russian Federation will be able to destroy the "Islamic state"

29 September 2015
29
Former US Senator Mike Gravel said in an interview with Sputnik that the international coalition proposed by the Russian Federation would be able to destroy the Islamic State terrorist group. 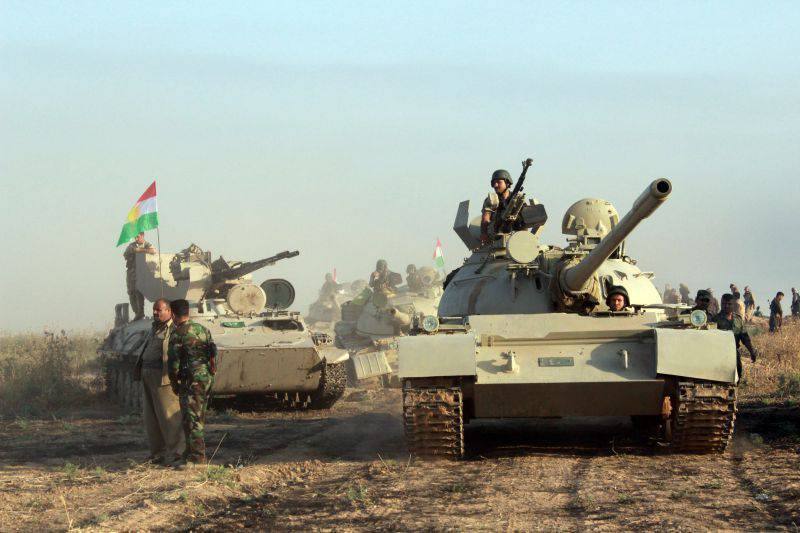 "Without a doubt, the parties that (Putin) called for (to create a coalition) together could make enough efforts with appropriate support to eliminate the IG, or the" Islamic state ", in Syria and Iraq," the RIA senator said. "News".

According to Greyvel, the presidents of the Russian Federation and the United States Vladimir Putin and Barack Obama should consider the possibility of cooperation in the fight against IS.

“Obama should join Putin’s plan to join forces in Syria, without putting forward demands for Bashar al-Assad’s resignation. This can be left for later, ”he said.

During the UN General Assembly meeting, Vladimir Putin put forward the idea of ​​creating an international anti-terrorist coalition to combat the IG, whose key participants will be Muslim countries.