Iranian President: Political reforms in Syria will be possible only after terrorism in the country is defeated

28 September 2015
8
Iranian President Hassan Rouhani stated during a speech in New York that Russia shares the position that political reforms in Syria will be possible only "after terrorism in the country is defeated." 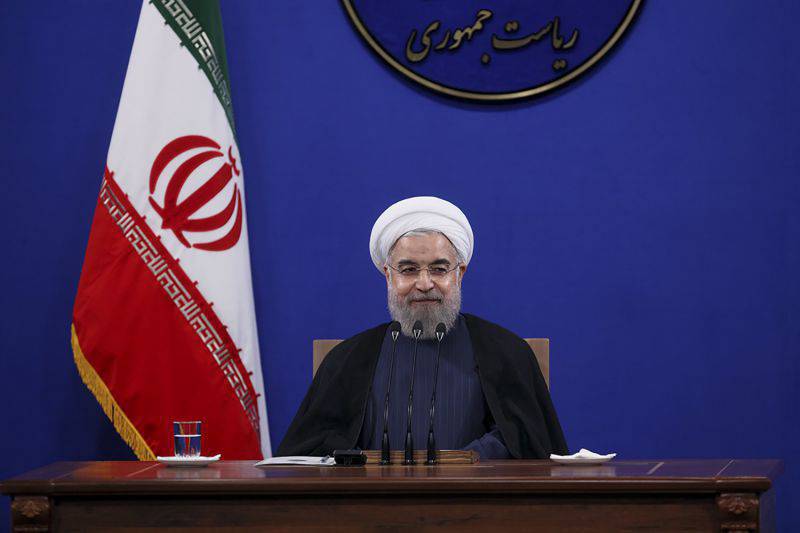 “This does not mean that the Syrian government does not need to be reformed. Of course, it needs it, ”RIA quotes him. "News".

The Iranian leader stressed that Russia is also “ready to fight terrorism.”