Bondarev: the Ministry of Defense will start receiving PAK FA at 2017 g

27 September 2015
109
The tests of the T-50 aircomplex are successful and with the 2017 g it will start to enter the troops, commander-in-chief of the air force contingent Viktor Bondarev told reporters yesterday. His words leads RIA News. 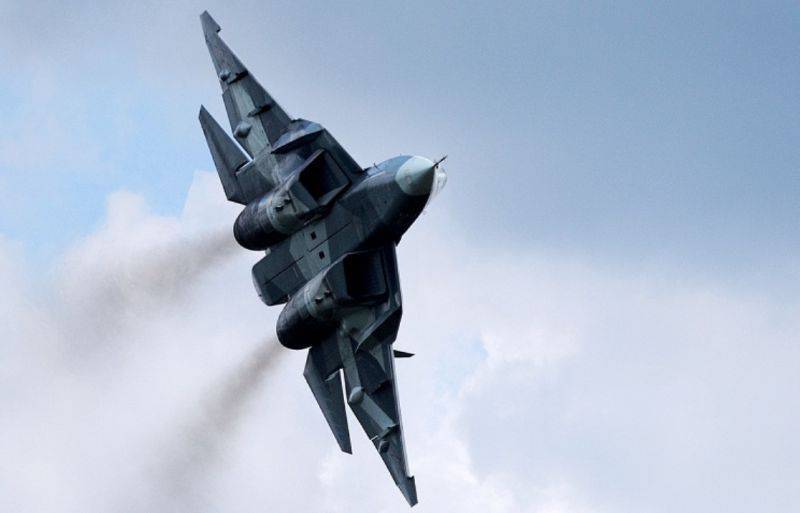 He repeated that the car "fully confirms the requirements laid down in it and it remains only to complete the tests."

T-50 is a promising airline complex of the 5 generation, is being developed by the Sukhoi Design Bureau (included in the KLA).