Canaries in the mine: the direction of Iran is determined by the woman 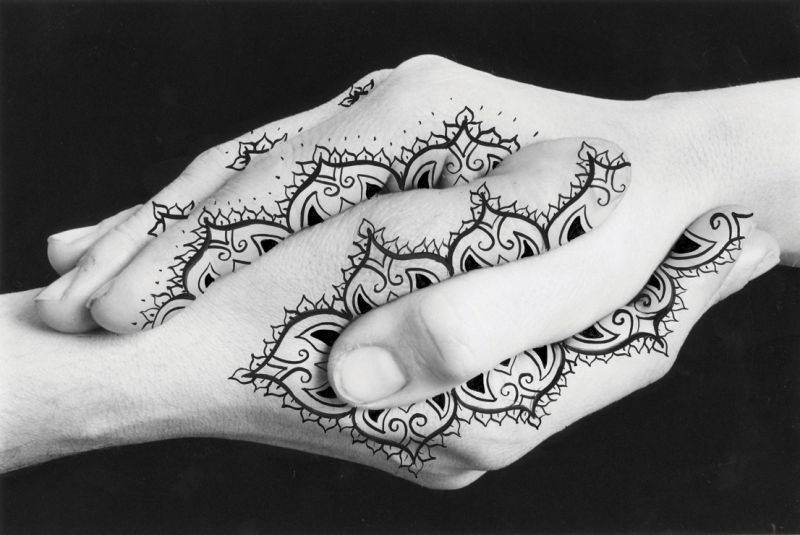 “Iranian women are like canaries in a mine. If you want to know in which direction Iran is moving, watch what happens to Iranians. ” The author of this quote is Iranian writer and public figure Azar Nafisi. You can agree with her. In modern conditions, a woman has become the face of the civil situation in Iran, which is complicated by several factors: ethno-confessional diversity, poor infrastructure in many areas, as well as gender segregation as one of the most pressing issues in Iran’s social structure.

Article 20 of the Iranian Constitution guarantees the equality of citizens before the law, regardless of gender. At the same time, the actual situation is far from state guarantees. Iran has refused to accept the Convention on the Elimination of All Forms of Discrimination against Women, which is considered as an international bill of rights for women. As a reason, Iran explains the contradiction of the Convention to Islamic canons. An important factor is that Iran ranks 137 among the 142 countries in the ranking of the Global Gender Gap Index. The “leader” of the rating is Yemen, Russia is on the 75 line. The study measures the imbalance in gender access to resources and opportunities. Key criteria are:

Based on the listed criteria of the International Index, the life of an Iranian woman will be considered: her self-development, family creation, career and political opportunities.

Education in Iran is given special attention because it is the basis of the economic stability of the state. Iran has made significant advances in the nuclear field and technology. Scientific progress in Iran is recognized as the fastest growing. However, having received a quality education, an Iranian woman cannot always put her knowledge into practice: according to the Iranian Mizan agency, in September 2015, 40% of Iranian educated women are unemployed. By January 2015, the overall unemployment rate for the population was 10,5%, which is 2% more than in September 2014.

The causes of unemployment are multifaceted. On the one hand, this is the beginning of the state privatization of small business, which leads to a decrease in the number of jobs. On the other hand, the reason is the restriction of women's economic independence. Especially the authorities prevent participation in the political life of the country. As of April 2015, Iran has vacant 2284 positions in government positions, of which only 16 was intended for women, and 500 jobs did not have gender distribution. According to the official September statistics, the number of working women for the year decreased by 100000 compared to the previous eight years. In August, the head of the police department of public buildings said that women should not be accepted for any other work in cafes or traditional Iranian restaurants, except to the kitchen, where visitors will not see them. In July, the municipality of Tehran banned senior officials from taking female secretarial and other administrative work. State efforts to create gender segregation in the workplace have intensified. This is the situation with women's career opportunities.

Imagine a different situation: an Iranian girl became interested in sports, she is interested in football. In addition to training (only with girls, of course), she attends matches ... However, in Iran, at the legislative level, there are bans on visiting sports stadiums. In June 2015, security forces arrested women who had participated in a peaceful protest near Azadi Stadium, a sports facility in Tehran, at which they demanded equal access for women to sports stadiums. Amnesty International confirms: in recent years, many activists who defended the rights of women have been detained or imprisoned, authorities have detained girls and women who opposed the official ban on attending some sporting events as spectators. The latest experience shows that Iran made a significant step towards equality and partially allowed the Iranians to attend sporting events, which was facilitated by the statement of the FIFA President (he called the law “unacceptable”). Sport emancipates his wife, according to the Iranian authorities.

What about music? By the end of 2014, Iran also banned female musicians from 13 provinces from 31 from appearing on the scene. The question arises: what is the President of Iran, Mr. H. Rouhani, guided by arguing that Iranian society is based on the principle of meritocracy ("There is no patriarchy or matriarchy in Islam. What we have is meritocracy")? Given the official facts, the answer is quite difficult to find.

So, let's say the plans of the Iranian authorities have come true: having received education and not being able to realize their skills, the Iranian girl decided to start a family. Let's go back to the 20th century and follow the demographic trends. In the middle of 1980's. Iranian authorities favored high birth rates and encouraged early marriage. The war with Iraq (older Iranians gave birth to more children because their sons went to war), coupled with the Iranian family rationing policy, also contributed to the growth and led to the fact that by 1980, the average Iranian family had up to 7 children. However, later the authorities realized that a crisis economy would not cope with such a large population. It is necessary to tighten the rules of rationing. In 1993, the Family Planning Act was passed, providing for the provision of couples with contraception. Promoting the social standard “one family - 2 child” together with the support of the clergy led to significant results. By 1996, the Iranian family already had a total 2,8 coefficient for the child. In 2011, the coefficient is already 1,9 child per family. At the same time, the situation with the situation of women in Iran continues to worsen: at the present stage, the fertility rate (the ratio of the number of children born to the number of women) is 1,7 per woman 1. And this is already lower than simple reproduction, in connection with which the state has once again set a goal - to increase the birth rate in the country. True, the measures taken are not democratic. Iranian women face significant restrictions on the use of contraceptives and further exclusion from the labor market if they do not have children. Amnesty International published a report titled You Shall Procreate: Attacks on Women's Sexuality (“You must produce offspring: attacks on the sexual and reproductive rights of women in Iran”), which deals with extreme measures. For example, bills prohibit voluntary sterilization (the second most popular method of contraception in Iran), and blocks access to information about contraception, preventing women from making informed decisions about the birth of children. Thus, over the past 35 years, an Iranian woman has been an “incubator” - a tool of state maneuvering in the processes of fertility and mortality.

Family awareness as an important cell of the state aggravates another factor - the lack of interactive interaction within the family. Again, traditional values ​​in modern Iran are more influential than legal criteria. The lack of proper social education leads to the fact that family disputes are resolved not in a regime of mutual negotiations and finding a consensus to save the family, but through violence from a man and a response protest from a woman. Result: According to a BBC Persian report on 2014, 66,3% of Iranian women are being abused. This situation provokes complex social problems in Iran.

What impact does a gender imbalance of opportunity have on politics and in the whole life of a country? Recall that the current acute social problems in Iran are unemployment, low birth rate and an imperfect family institution. Iran ranks 26 line in the world in terms of unemployment. The mentioned figures on women's unemployment not only play against the interests of women themselves, but also have a significant impact on the social policy of the state itself. If Iran reconsiders state policy and weakens the conservative Islamic system, this will lead to the prospect of many women working in Iran, and the problem of unemployment will, if not self-exclude, then become less acute. In addition, as discussed above, the authorities use such measures to address the problem of low fertility, which have the opposite effect. Not only do not solve the acute demographic problem, but also create new ones. Women feel a harsh policy of the authorities, growing civil discontent, which leads to political instability and the exacerbation of the critical topic of the situation of minorities and women in the country. The vicious circle of Iran.

A woman is a civilian state. How comfortably and fully she realizes herself as a person, spouse and mother, how democratic is the interaction of the state with the people.