The Russian government has set a new gas price for Ukraine

25 September 2015
108
The official website of the Russian government reports that the head of the Cabinet Dmitry Medvedev signed a decree on the level of "winter" gas prices for Ukraine. On the eve that Ukraine will most likely receive an 20-dollar discount, Energy Minister Novak said. On government portal the exact value of the price is not given, instead, the following wording is published:

According to the decree, the price of gas for Ukraine is set at the level of gas prices for the countries of the European Union adjacent to Ukraine.
This regulation applies to legal relations arising from 1 in October 2015 of the year and valid until 31 in December of 2015. 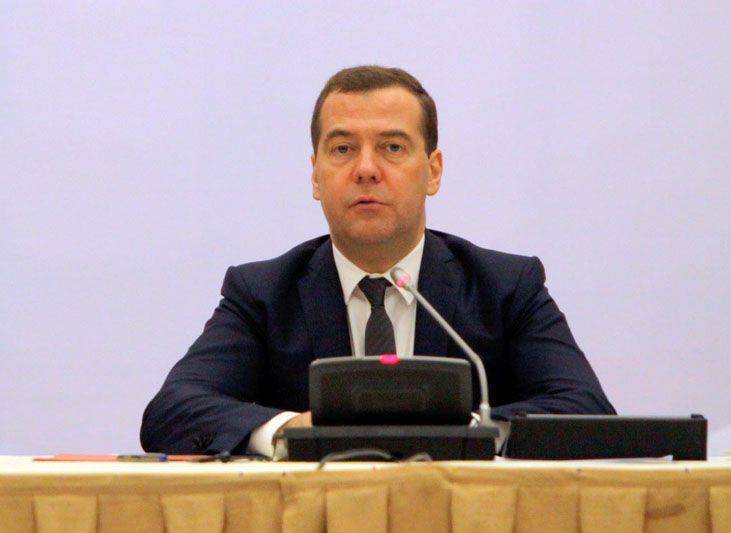 Recall that the decision on discounts is made by the Russian government at a time when Kiev supports the radical action on the so-called “blockade” of the Crimea.