22 September 2015
43
The representative of the Russian delegation at the 30 session of the UN Council in Geneva, Switzerland, Tatyana Shlychkova raised the issue of human rights violations in several western countries and republics of the former USSR. According to Tatyana Shlychkova, one of the manifestations of the violation of human rights is discrimination based on nationality, infringement of the rights and freedoms of national minorities. 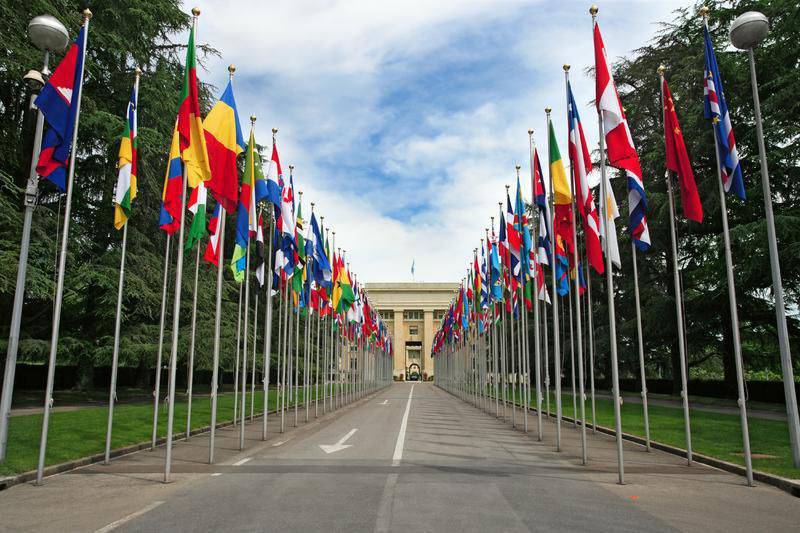 Information Agency TASS Fragments from the statement of the official representative of the Russian Federation to the UN Council:
Discrimination of national minorities, dozens of differences and defeats in the rights of non-citizens of Latvia and Estonia contradicts their international obligations. The reduction in the number of non-citizens is mainly due to emigration and the natural decline of the population, rather than naturalization.

In addition to the Baltic republics, the Russian delegation rebuked the violation of human rights and the country of the so-called “mature democracy”. According to Tatyana Shlychkova, one of the most heinous manifestations of spit on human rights and international obligations is US policy: the Guantanamo prison is still in operation, US special services kidnap foreign nationals in third countries.

Has got from Tatyana Shlychkova and Britain. According to her, the British authorities have reached the point that they sanctioned the use of drone drone drone for extrajudicial executions. The representative of the Russian Federation mentioned that countries such as Norway, France, and a number of other Western states are also involved in the system of human rights violations (illegal arrests, use of force without relevant UN Security Council sanctions).

Ctrl Enter
Noticed a mistake Highlight text and press. Ctrl + Enter
We are
Washington urged Latvian authorities to "promote the naturalization of non-citizens"About record low unemployment in Russia and unwillingness of migrant workers to take an exam on knowledge of Russian language
43 comments
Information
Dear reader, to leave comments on the publication, you must to register.