Popular Mechanics: Watching the T-90, it's hard not to admire this fighting vehicle

21 September 2015
39
The American magazine Popular Mechanics has published material about the Russian military tank third generation T-90, which notes that despite the fact that this machine will leave the world stage after the release of T-14 Armata, it certainly deserves admiration. 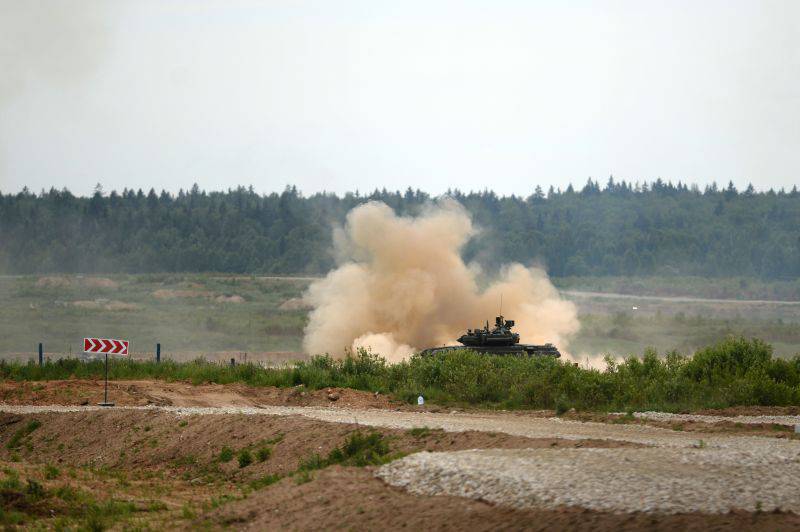 “These days the battle tank T-90 no longer rules the ball when it comes to Russian heavy military equipment ... the new pearl of Russian tanks today is Armata. However, watching T-90, it’s hard not to admire this fighting machine, ”quotes an excerpt from RIA material. "News".

In support of the publication leads the video with a shot of the tank at the time of taking off the ground. It is noted that the shake-up of the camera was not due to the fact that a huge car landed on the ground.

“While the T-90 weighs almost 46 tons, that“ shake-up ”that you see is the shock wave from a shot in the air of a smooth-bore gun in the 125 mm,” notes the publication.

Ctrl Enter
Noticed oshЫbku Highlight text and press. Ctrl + Enter
We are
Popular Mechanics: How will Russian and American weapons match in the new Cold War
39 comments
Information
Dear reader, to leave comments on the publication, you must to register.