In 2016, the Irkutsk division will receive the latest ICBM RS-26.

17 September 2015
38
A source in the Russian military-industrial complex told a TASS journalist that the Irkutsk Guards Missile Force will adopt a new solid-fuel intercontinental ballistic missile (ICBM) with the working title PC-26, which is based on the PC-24 Yars. 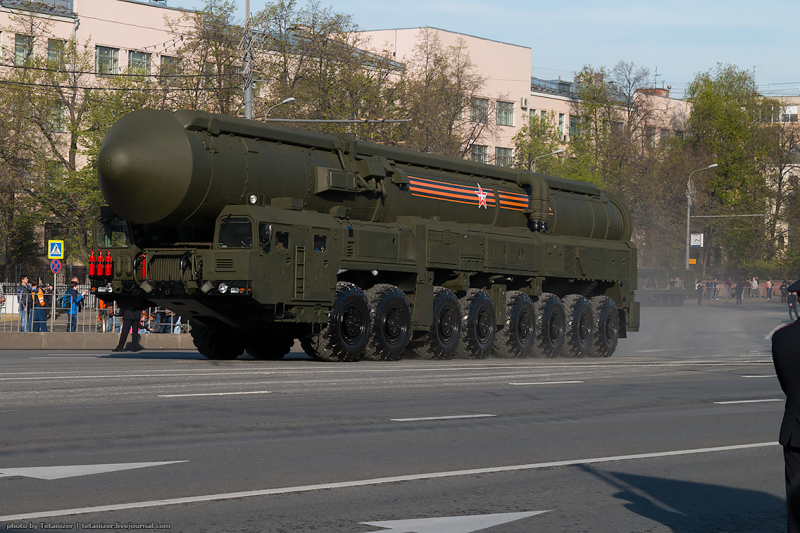 “Serial production should start at the end of the year, next year the first regiment will take up combat duty in the Irkutsk Strategic Missile Forces division,” said a defense industry official.


Previously, there were reports that the RS-26 will adopt the Irkutsk Guards Missile Force in the 2015 year, but due to the transfer of tests, the timing of the start of combat duty also shifted.


The PC-26 missile, also known as the Boundary, was created on the basis of the PC-24 Yars. It is planned that it will be somewhat lighter than the Yars, however, it will receive improved combat equipment and a split head. To launch rockets, only mobile complexes will be used - no mine-based options are provided.

Ctrl Enter
Noticed oshЫbku Highlight text and press. Ctrl + Enter
We are
Nuclear potential of China: history and modernity. Part 1The second Yarsov missile regiment will take up combat duty until the end of 2011
38 comments
Information
Dear reader, to leave comments on the publication, you must to register.