16 September 2015
50
The Director General of Uralvagonzavod Oleg Sienko provided data on the cost of the latest Russian tank T-14 “Armata” after the launch of mass production. According to him, one combat vehicle will cost the customer 250 million rubles, or $ 3.7 million at the current rate. 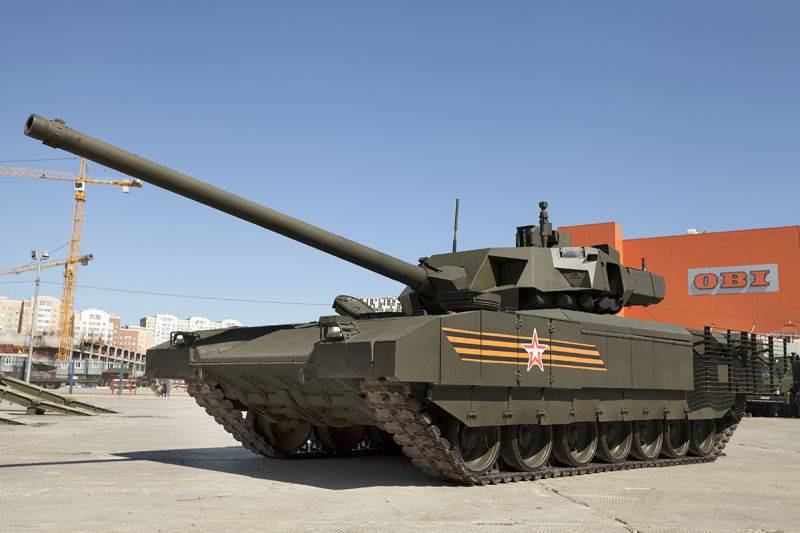 TV channel RT used information from open sources to rank the most popular tanks in the world based on their price.

First place went to the French tank AMX-56 Leclerc, whose mass production was launched in the 1992 year. The cost of a combat vehicle with a classic layout, equipped with an 120-mm gun, is 10 million dollars, largely due to the large amount of sophisticated equipment. 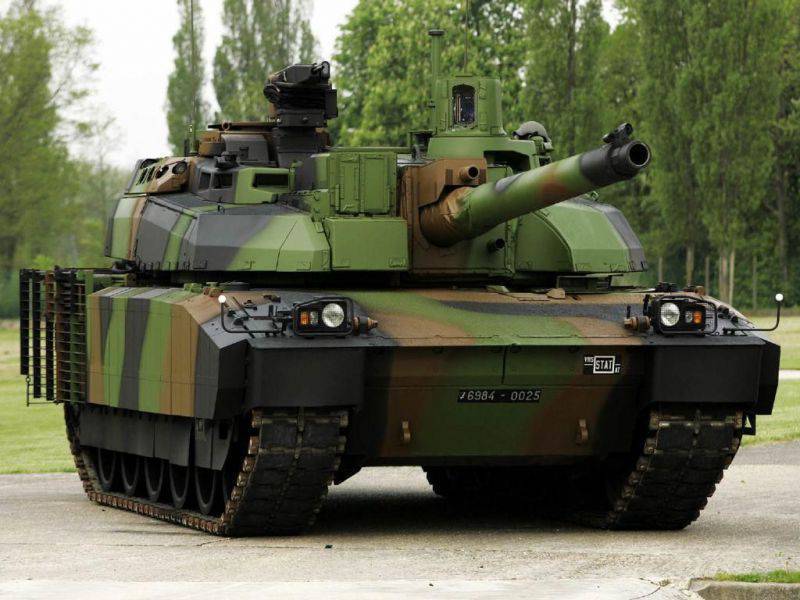 In second place is the South Korean “Black Panther” (K2 Black Panther), which appeared on the market two years ago, also equipped with an 120-mm cannon and automatic loader similar to the French Leclerc, which provides for the rate of fire of 20 shots per minute. The tank is worth 8.8 million dollars. 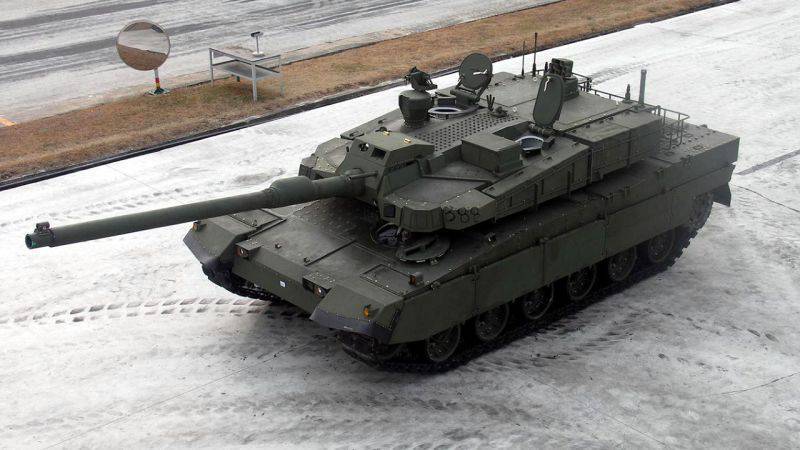 Third place with the cost of 8.6 million dollars went to the American Abrams - M1A2 SEP - a deeply modernized version of the previous generation tank, which received a modified engine, new communications, as well as other technologies created under the program "Combat systems of the future." 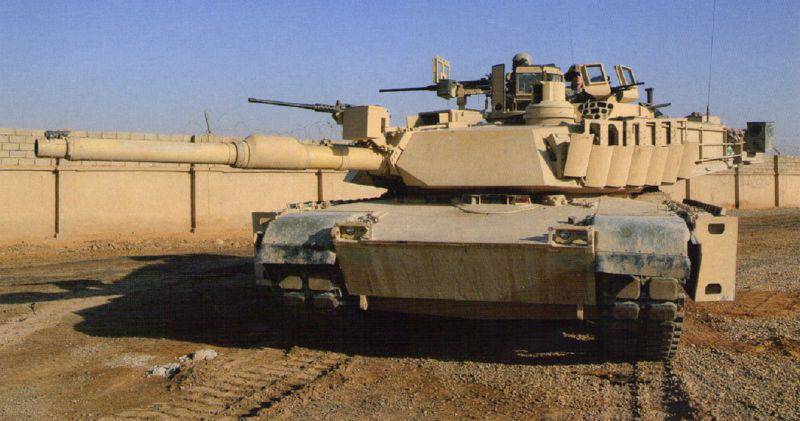 The fourth place was taken by the main battle tank of the British ground forces Challenger 2, which has been in service for more than 10 years. Its price is 6.5 million dollars. 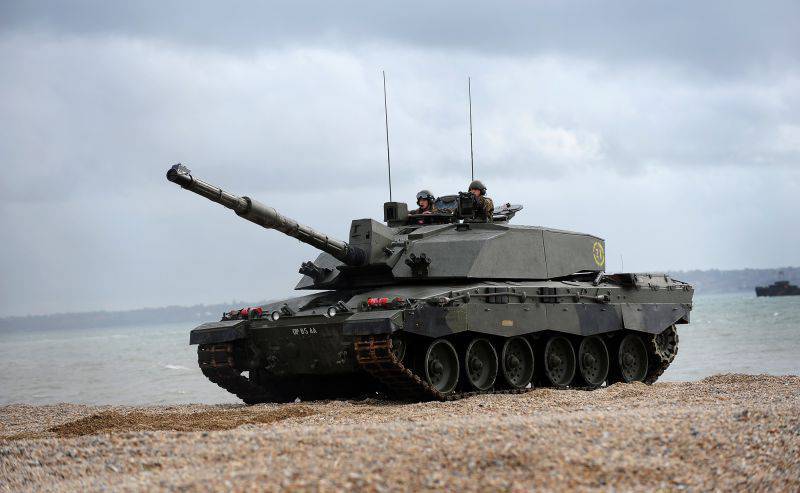 In fifth place is the main battle tank of the Federal Republic of Germany, Leopard 2, which is sold for 5.7 million dollars. German cars are used in the armies of many European countries. 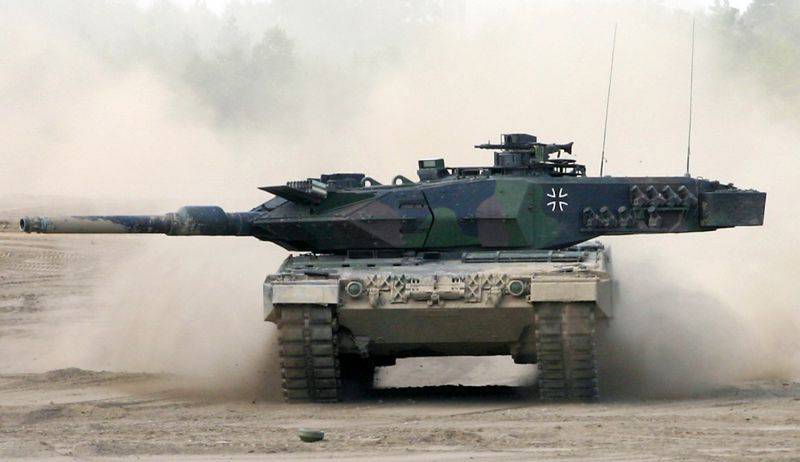 According to the channel, in addition to the five of these tanks between the "Armata" and the most expensive option are still at least Israeli Merkava Mark IV and Indian Arjun Mk II. The only thing that can compete with the Russian design is the Chinese ZTZ-99 tank - the further development of the T-72 concept with a new welded turret, dynamic defense and some other changes.