12 September 2015
306
The Israeli resource DEBKAfile, citing sources, reported on the approach to Syria of the nuclear submarine cruiser Dmitry Donskoy, which in fact is now in Severodvinsk. About this newspaper writes Look. 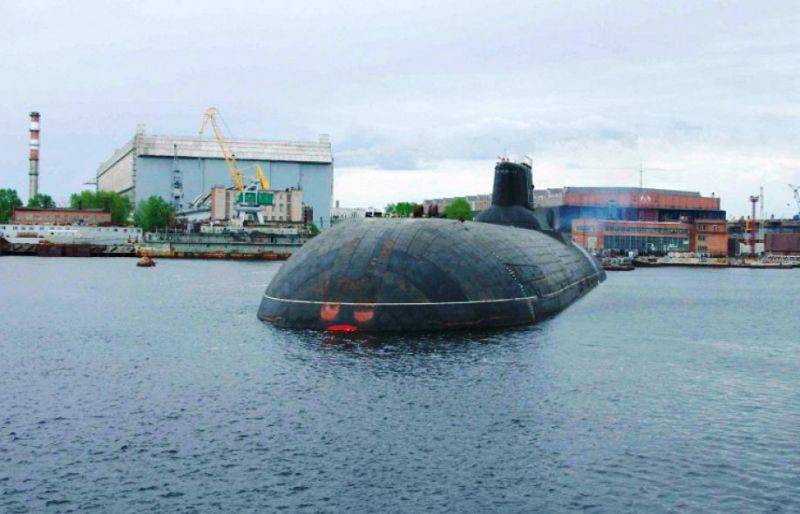 "The giant nuclear submarine TK-208" Dmitry Donskoy "is on the way to the Syrian waters",
wrote a publication.

A few days earlier, the resource reported on the passage by the cruiser of the Strait of Gibraltar, while the Russian media reported on its release to the White Sea to participate in the exercises.

The fact that the submarine returned after maneuvers in Severodvinsk, it became known more 10 September. However, the Israeli portal apparently did not believe its Russian colleagues and "ferried" the ship to the Middle East. The publication categorically refused to disclose its sources.

Ctrl Enter
Noticed oshЫbku Highlight text and press. Ctrl + Enter
We are
On the presence of Poroshenko in Paris on the march of the world did not write any major Western mediaOn the nuclear submarine "Severodvinsk" raised the flag!
306 comments
Information
Dear reader, to leave comments on the publication, you must to register.