SBU: the group that prepared the assassination attempt on Avakov, other civil servants and businessmen was exposed

12 September 2015
50
SBU, together with the military prosecutor's office, prevented the killing of the head of the Ministry of Internal Affairs and other contract killings in Kharkov and Kiev, reports RIA News message of the power department. 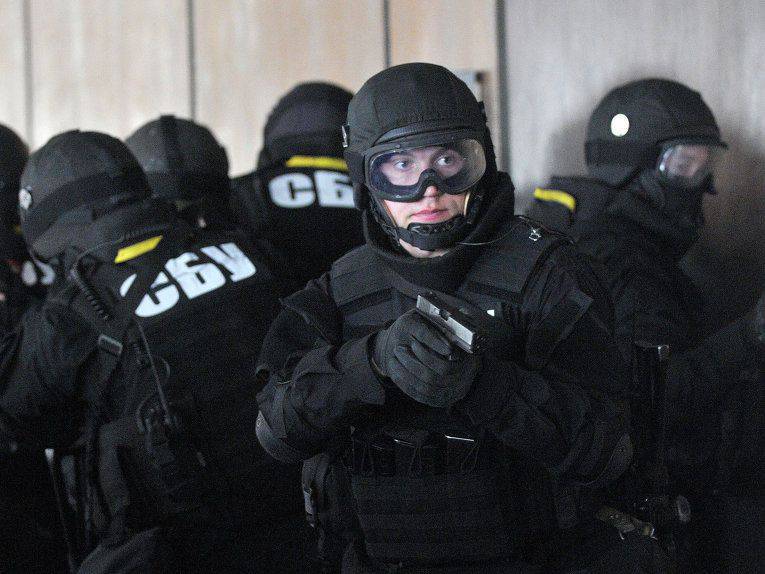 “As a result of the special operation, law enforcement officers exposed the criminal group that was preparing to kill the high-ranking police officials, MP, volunteers and businessmen. One of the organizers of the group, the head of the battalion "Slobozhanshchina", is detained in Kharkov today, Says the release.

“Investigative actions in the framework of criminal proceedings opened under Article 115 of the Criminal Procedure Code of Ukraine (premeditated murder) are continuing. Searches are conducted at the location of the suspect's unit and at the place of his residence, ”the press service said.

Ctrl Enter
Noticed oshЫbku Highlight text and press. Ctrl + Enter
We are
Riot dayReview of special operation in Khasavyurt 5 May 2014
50 comments
Information
Dear reader, to leave comments on the publication, you must to register.