11 September 2015
35
An official representative of Uralvagonzavod announced that negotiations are underway to prepare a contract according to which India is preparing to acquire a batch from Russia tanks T-90MS. Corporate representative quoted RIA News:

Negotiations are underway on the possibility of concluding a new contract with the new conditions for the supply of India with T-90MS tanks. 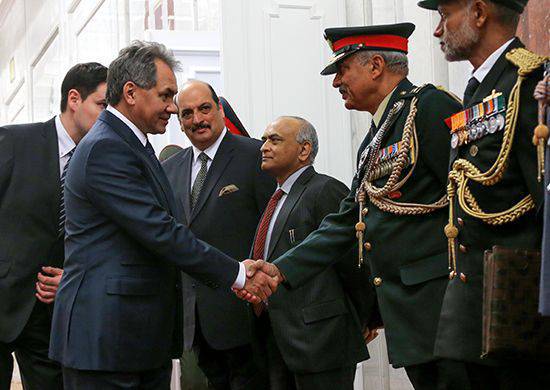 It must be recalled that Russia and India are already implementing a contract for the supply by Uralvagonzavod of T-90C tanks with a license to manufacture these machines in India itself. The T-90MS tank is the newest export version of the T-90 tank.

The tank is armed with an upgraded 125-mm smooth-bore 2А46М (5) cannon, which reduces the dispersion of projectiles by about 15%, and also provides a greater number of shots until the barrel is replaced. High wear resistance is achieved by chrome plating. Tank T-90MS is capable of firing a full set of conventional ammunition, including an armored-piercing feathered subcaliber projectile (BOPS), a cumulative projectile (CS) and a high-explosive fragmentation projectile (CFS). In addition, the tank can shoot guided projectile with laser guidance 9М119М to 5000 m.

Ctrl Enter
Noticed oshЫbku Highlight text and press. Ctrl + Enter
We are
Details of the modern Iranian tank. "Kharkov trace" in the development of the acclaimed OBT "Carrar"Technique "Uralvagonzavod" at the exhibition KADEX-2014
35 comments
Information
Dear reader, to leave comments on the publication, you must to register.