8 September 2015
24
Singapore’s Defense Ministry is working on a STARS mini-reconnaissance program for its own armed forces, reports "Russian newspaper" with reference to the portal Cyber ​​Pioneer. 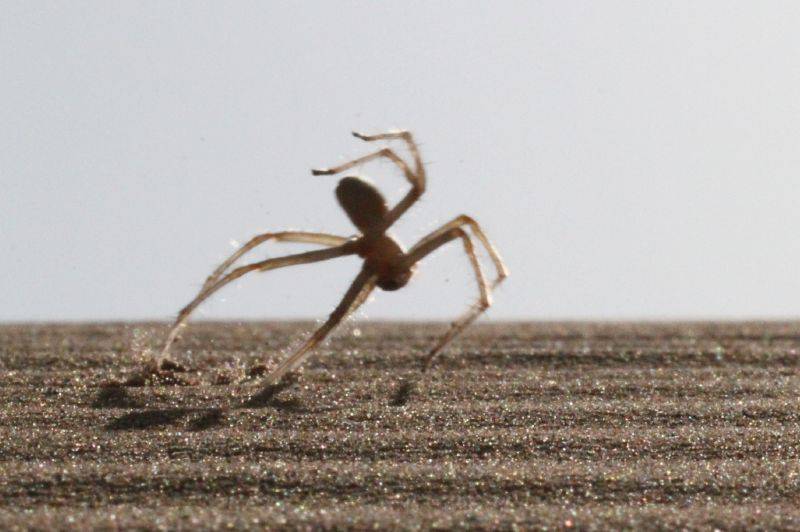 It is planned that the "special squad" of the "spider" robots will examine key government facilities, as well as conduct autonomous observation and reconnaissance.

Scientists who work on the project, took as a basis the possibility of the Moroccan spider, able not only to climb on a variety of surfaces, but also to make coups to protect against enemies. Developers plan to make robots small enough to be invisible to the human eye, and also to teach them to fly.

The creation of mechanical intelligence will engage the campus of the Singapore University of Technology and Design. This year the project was presented at the exhibition The Ministry of Defense.

Ctrl Enter
Noticed oshЫbku Highlight text and press. Ctrl + Enter
We are
Holiday "invisible" soldiers. By the Day of Military Intelligence of the Russian FederationRussia demonstrated the most promising weapons at INDO Defense-2014
24 comments
Information
Dear reader, to leave comments on the publication, you must to register.