A batch of 4 CVR (T) armored vehicles arrived in Latvia 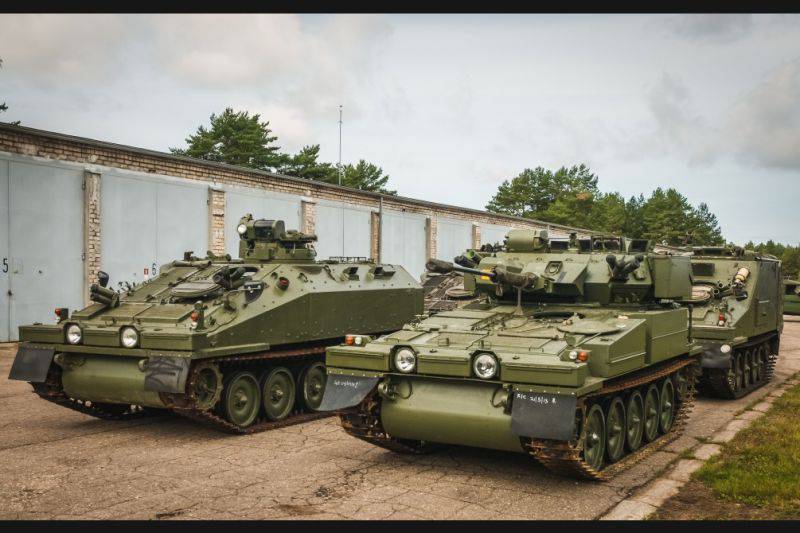 This technique will be used in the training of Latvian mechanics and technicians at a military base located in Adazi.

The United Kingdom and Latvia signed a contract for the supply of 123 units of the CVR (T) family in September of 2014. The total cost of the agreement was 39.4 million pounds. In addition to the armored vehicles themselves, spare parts and personnel training are provided. 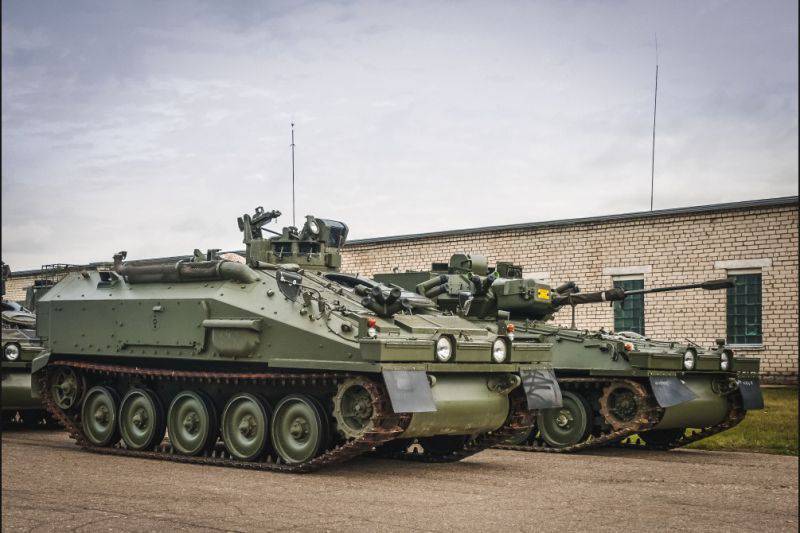 “Latvia’s purchase of CVR (T) family vehicles from the presence of the British army caused a considerable surprise to observers (including some British ones) last year, as these vehicles are now considered completely obsolete, and their combat value in a modern-type conflict against well-equipped heavy weapons the enemy is highly questionable. It is noteworthy that although the vehicles of this family were popular in the “third world” countries in 1970-1980-s, however, Latvia turned out to be the only country flattered by the presence of the British army, ”the article says.