MFA: the permanent presence of the American military in Ukraine is a gross violation of the Minsk agreements

4 September 2015
23
The US military has “firmly established in Ukraine,” which is contrary to the Minsk agreements, said Russian Foreign Ministry spokeswoman Maria Zakharova. Her words leads newspaper Look. 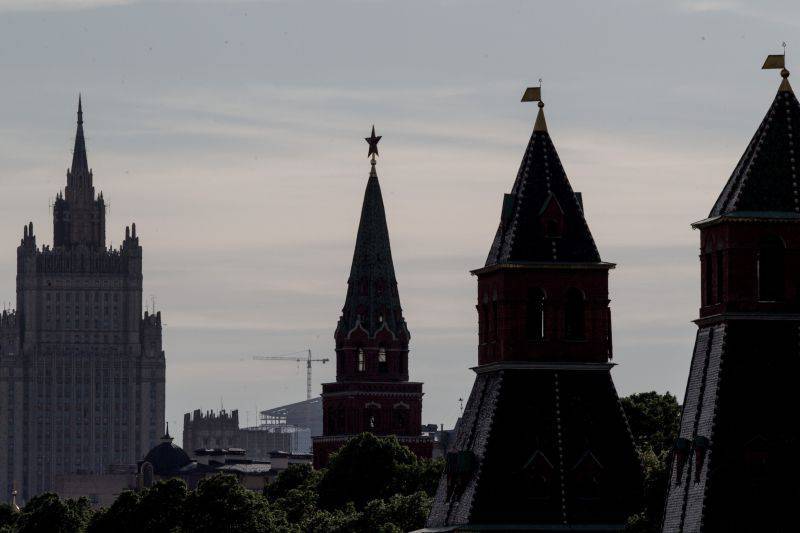 “The US military has firmly established itself in Ukraine, which is a gross violation by Kiev of 10 of the Minsk agreements of February of 12,” said Zakharova.

Yesterday Commander 6th fleet USA James Foggo said that the US Navy is trying to maintain an almost constant presence in the Black Sea, "using the rule of freedom of navigation in international waters."

On Monday, large-scale Sea Breeze maneuvers began off the coast of Ukraine, involving about 2,5 thousand people from various countries, including the United States.

Zakharova also noted that Russia "is forced to take into account in its defense planning" US preparations in Europe.

On the eve of the Pentagon’s intention to reopen the base of Coleman’s Barracks in Germany due to the situation in Ukraine. In addition, a NATO spokesman announced the creation of 6 headquarters in Eastern Europe, which should become the alliance reference points.

Ctrl Enter
Noticed oshЫbku Highlight text and press. Ctrl + Enter
We are
Sea Shadow - ship invisible for scrap
23 comments
Information
Dear reader, to leave comments on the publication, you must to register.