The Alexander Nevsky and Novorossiysk submarines will arrive at duty stations in the second half of September.

3 September 2015
59
The atomic bomber "Alexander Nevsky" (project 955) will arrive at a permanent station on Kamchatka after 20 September, according to MIC with reference to Interfax-AVN. 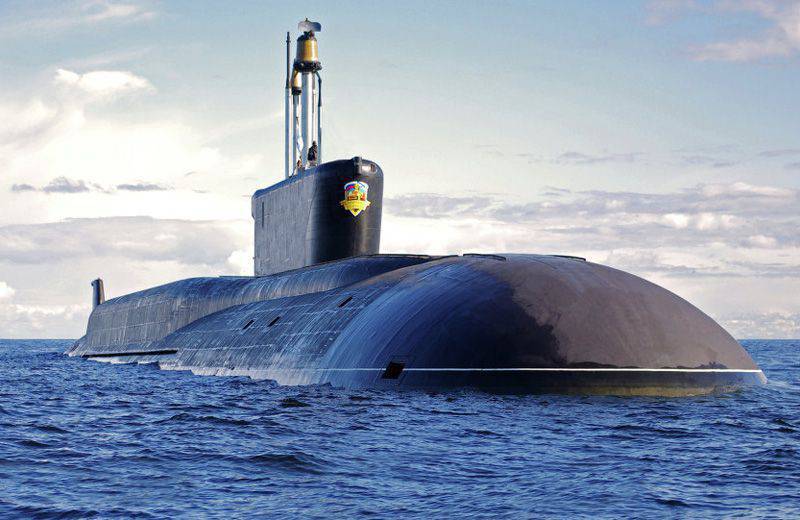 “At present, the missile carrier performs the inter-fleet transition from the polar Gadzhiyevo along the Northern Sea Route, its arrival in Vilyuchinsk is expected at the beginning of the third decade of September,” a source told.

As for Novorossiysk diesel-electric submarines (project 636.3), it will arrive at the Black Sea Fleet at the end of the 2 10th decade of this month.

“Since the final decision on the place of entry of the boat has not yet been made, it is assumed that it will go either to the main naval base of the Black Sea Fleet in Sevastopol, or to its location in Novorossiysk,” said the source. “Depending on the destination, submarine arrival is expected either on 18 or on September 19.”

Earlier it was reported that before the end of this year, the Black Sea Fleet will receive two submarines of the 636.3 project - Novorossiysk and Rostov-on-Don. In total, the 6 DEPL of this project will be included in the BSF soon.

Ctrl Enter
Noticed oshЫbku Highlight text and press. Ctrl + Enter
We are
Arrival in Kamchatka of the submarine "Alexander Nevsky"A unique hospital ship arrived in Kamchatka
59 comments
Information
Dear reader, to leave comments on the publication, you must to register.