In the UN Security Council, the presidency passed to Russia

1 September 2015
43
Since September 1, Russia began to assume the chairmanship of the UN Security Council, the term of office is 1 a month, reports Look with reference to RIA News. 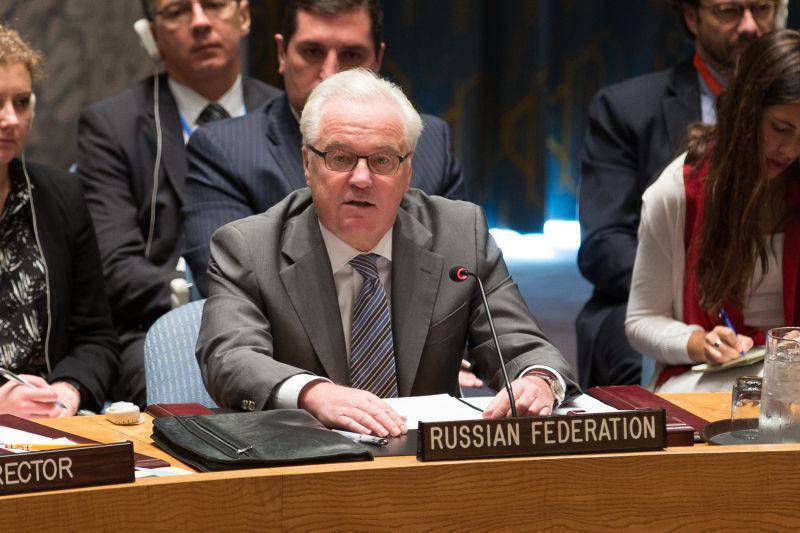 The transfer of presidency in the Council is in accordance with the English alphabet. Russia had the presidency in one of the most active months of the UN.

“The 15 September opens the anniversary 70 session of the UN General Assembly, and the 28 September starts a high-level session that will bring together most of the heads of state and government, as well as the foreign minister,” the newspaper notes.

According to the representative of the Ministry of Foreign Affairs of the Russian Federation, Maria Zakharova, “the work in the UN Security Council in September will be intensive.”

“The central event of the Russian Chairmanship will be an open ministerial meeting on the maintenance of peace and security, conflict resolution in the Middle East and North Africa and the fight against the terrorist threat,” Zakharova said.

In addition, the UN is expecting the speeches of Vladimir Putin, who will be visiting New York in late September.

The plans of the Russian president to take part in the UN General Assembly were previously confirmed by Sergey Lavrov. At the same time, the Kremlin noted that “the visit of the head of state will be quite brief”.

We are in Yandex Zen
Maria Zakharova spoke about those invited to the negotiations on Syria in Astana
A vivid comment by Russian Foreign Ministry spokeswoman Maria Zakharova on statements by the Polish foreign minister about "the release of Auschwitz prisoners by the Ukrainians"
43 comments
Information
Dear reader, to leave comments on the publication, you must to register.